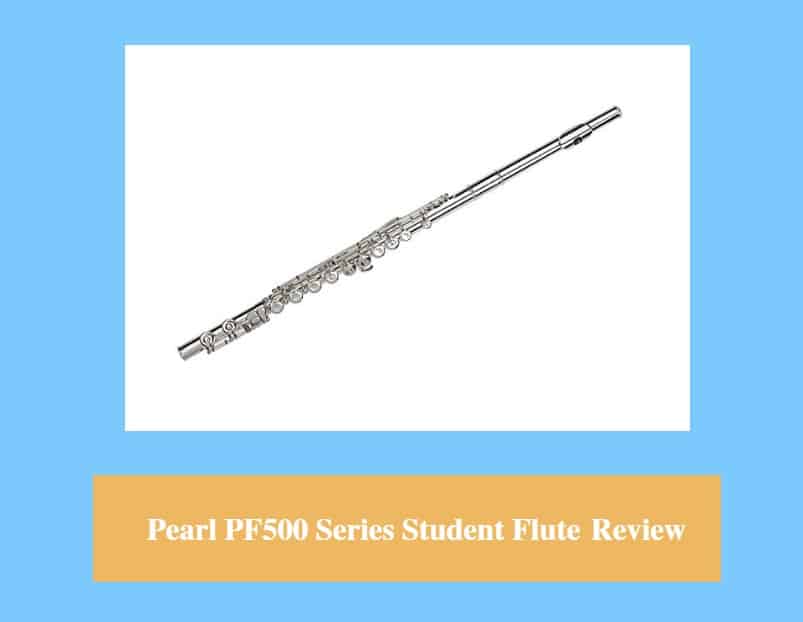 Most flutes have the most beautiful and soothing sound provided they are played properly. A flute in children’s hands, in particular, if it is a beginner, can sound far from it. The jangle of a beginner’s flute can be shrill, and a true challenge to the listener’s ears. Because of this, it is necessary to equip your child or any beginner with a flute, that is particularly made for someone just learning to play the flute.

After thorough research, we concluded that the Pearl PF500 Series Student Flute is indeed the number one flute for beginners. It is also a great flute for amateurs, who rather own a flute and not having to hire a flute from a store.

Like for many other flutes, the “secret” of the Pearl PF500 Series Student Flute lies in the offset G key. Without an offset, this key can be a bit hard to reach, particularly if the fingers are not well trained yet.

The offset G key makes it easier to play this key correctly and therefore helps to avoid the shrill sound. If your child is older, his or her fingers are comfortable and trained, he still can change to an in-line professional flute.

It is important for the beginner to learn how the flute ideally should sound. If all your child hears are shrill sounds and discord, it will lose its interest in learning. Practising any instrument only makes fun, when the student can see his progress and gets familiar with the great sound of it. The Pearl PF500 Series Student Flute with the offset G key will do just that: Playing the G key correctly and sounding great.

The Pearl PF500 Series Student Flute is the number one flute recommended by music teachers. This flute is considered to be one of the most reliable flutes for children, regarding performance and sound.

However, more importantly, it is the alignment of the keys, including the offset G key, which guarantees for a good technique. Their flaps are designed so that they promise absolute ease of movement and a pleasant feel. The Pearl PF500 Series Student Flute was indeed developed with students and amateur flautists in mind.

Features at one glance

Pros of the Pearl PF500 Flute

The majority of flute instructors for children and beginners, use the Pearl PF500 Series Student Flute. Your child will get the most out of its flute lessons if it plays the same flute.

As an afterthought, since the case as well as the correct cleaning rod is already included in the price of the Pearl PF500 Series Student Flute you save on the initial investment in your child’s flute.

Cons of the Pearl PF500 Flute

I can’t afford a new Pearl PF500 Series Student Flute, can I buy a second-hand flute

The basic answer whether you can buy a second hand Pearl PF500 Series Student Flute is yes. – However, do it with some reservation. Every second-hand flute needs a service. How intensive this service will depend greatly on the age of the flute, how much it was used as well as the general handling of the instrument.

For example, if the flaps do not close properly, which is essential to the sound and more so to prevent the unpleasant shrill tone, the repair of your second-hand flute could be costly. In some cases, the repair could exceed the value of the flute, and you would be better off, investing into a new Pearl PF500 Series Student Flute.

The Pearl PF500 Series Student Flute is a beginners and amateurs flute, which was designed for hands that are just learning to play the flute. The alignment including the offset G key makes sure that young flautists can learn to play the flute with less effort than it might be the case with other flutes from different producers.

It enables the young person to learn the right technique right from the beginning. Your child will hear the warm and soothing sound form its flute even with yet unskilled hands. This will keep the motivation high and the frustration low. However, even the best flute in the world will not spare your child from practising; yet the right instrument will make this that much easier and enjoyable.

You can obtain the Pearl PF500 Series Student Flute from an online store as well as in a street shop; prices can fluctuate. Where you buy the flute is really up to your preference. However, we discourage you to buy a second-hand flute for all the reasons mentioned above. 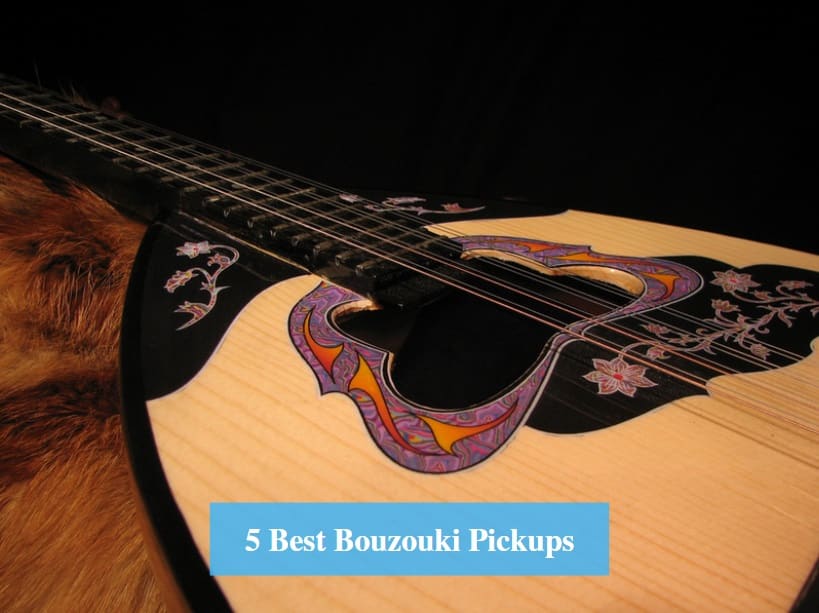 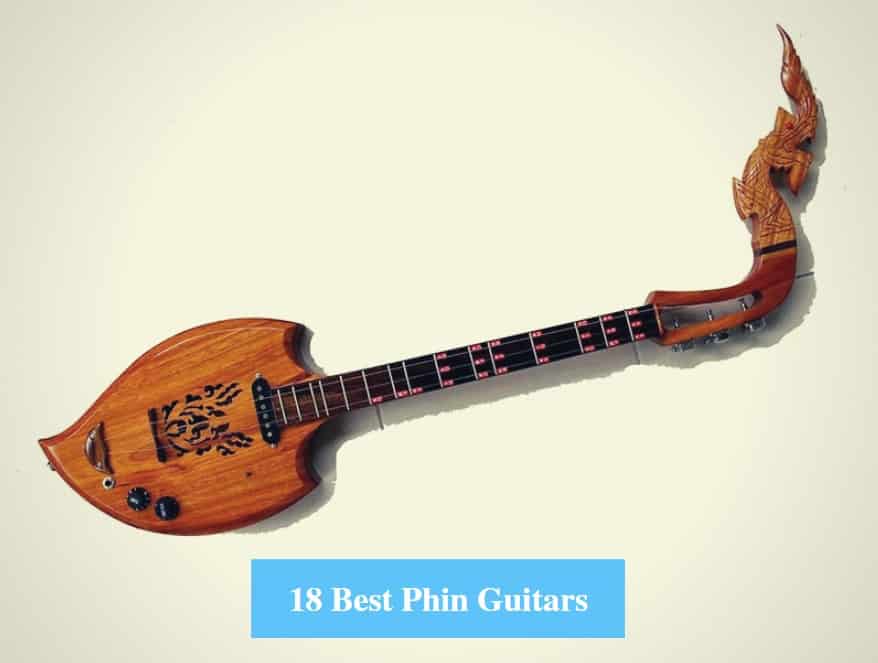 CMUSE - Sep 4, 2017
The virtuosity and challenges of Chopin’s beautiful First Ballade made Anna Nadiryan decide to play it at her recitals and record it for her...