Paul Gilbert has a knack for the extreme, being one of the founding members of Mr. Big and Racer X. He is also one of the Top 10 Greatest Guitar Shredders Of All Time (according to GuitarOne Magazine).

The famed guitarist is also well versed in bass, as illustrated in this great promo video for the G4 Summit. The G4 Experience is more than a guitar seminar. It is geared (pun intended) for players, performers, professionals, and novices of guitar. In August of 2014, Gilbert participated in the G4 Summit alongside fellow famed guitar heroes Joe Satriani, Andy Timmons, and Mike Kenneally.

Kudos to Gilbert for going the extra mile with this promo video. If it were simply video of him shredding a guitar, it might not ring as strongly with potential guitar fans. However, watching Paul Gilbert shred an upright bass is something that appeals to nearly any fan of modern rock music. 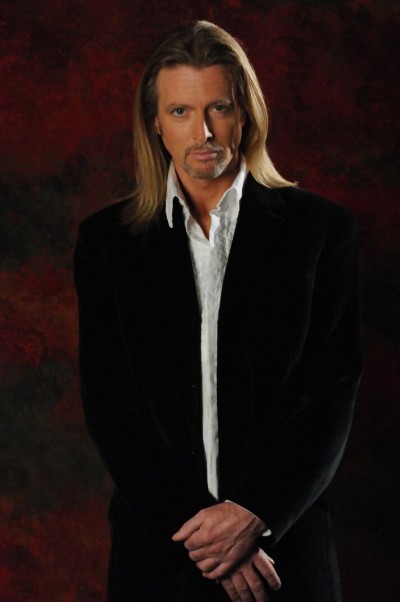 Larrivee D60 Review – Is It Worth Purchasing?