A regular patron of the Auckland Philharmonia Orchestra in New Zealand has been forced to take the tough decision to leave his guide dog outside the concert hall.

Clive Lansink has been attending the orchestra’s concerts for years, but as his dog Yorrick got older, Lansink noticed he became less tolerant of classical music.

Certain instruments, including the trumpet, flute and saxophone, irritate Yorrick so much that he begins to whine, Lansink said. “We would normally be able to get him to settle down but there was a particular performance that really got him going: the Haydn Trumpet Concerto,” Lansink explained.

Despite Yorrick’s grumpiness, the orchestra is still on good terms with him. Lansink leaves him with the ushers outside the hall before the concert starts. The guide dog also appeared in a recent promotional video to encourage people to get out and watch live classical music played by the Auckland Philharmonia. 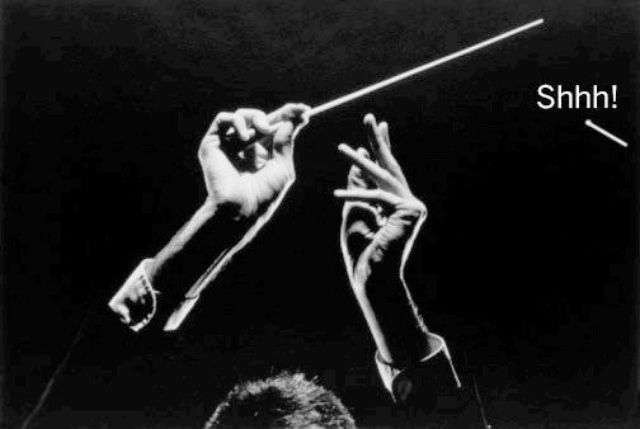 What would you change in Classical Music Concerts?

Angelica Frey - Apr 20, 2016
You know the adage: classical music is elitist, going to a concert means you have to behave like you are in the church (or...

Watch Yo Yo Ma and Misty Copeland perform for Stephen Colbert