Music moves you, that is a fact. And this doesn’t just happen to music lovers. Unlike other forms of art, music is able to stir emotions in 90 percent of cases–art in 10 percent and poetry in 50-60 percent.

To prove this, actor and opera lover Stephen Fry took his good friend and “opera virgin” Alan Davies to see a production of Verdi’s Simon Boccanegra. You can see what happens in the video below.

While Fry and Davies were hooked to state-of-the-art machinery, a team of three scientists from UCL monitored them. The researchers were prof. Michael Thimble, a behavioral neurologist, prof. Christopher Mathias, an expert in the autonomic nervous system, and a Ph.D. candidate specializing in the psychophysiology of dysautonomia, i.e. inappropriate activities of organs and glands.

They all stressed that emotions are all connected to the autonomic nervous system, which, due to its specific nature, does not lie.

Fry and Davis were each given a button, which they were directed to press at moments of emotional climax. Quite predictably, they both pushed it when Simon Boccanegra discovered that Amelia was his daughter. “Unexpectedly moving,” was Davies’ reaction–he was woken from his torpor during the crescendo of strings leading to the denouement. “Radiant bliss” was Fry’s assessment.

Davies straight-out describes experiencing a gut-feeling, which is important because the gut area is connected to the parasympathetic nervous system, meaning it’s an instinctive and primitive feeling. We use the word primitive here because strong gut feelings make you unable to speak: they usually result in tears or laughter. For this reason, the scientists on the panel agree that these feelings predate our ability to use language.

What they monitored more closely was the sweat and the heart rate levels registered during the performance.

Sweat is connected to the sympathetic nerves, and perspiration levels differed between the two opera-goers because Davies both experienced novelty and worry about whether or not he would like the experience. For this very same reason, his blood pressure was higher before the opera started.

Their heart rates had different bpm values, but they were completely synchronized in acceleration and deceleration. This might be down to the breathing pattern. It would be interesting to see if this applies to the audience as a whole: it is actually quite likely, given how members of a choir display similar heart rates because their breathing patterns are synchronized.

Both Fry and Davies had goosebumps, which are a clear indicator of an emotional response. However, this is difficult to measure as, when it’s connected to emotions, it is driven by your thoughts. This means that, whenever volunteers are told that “goosebumps” will be measured in the experiment, they are quite unlikely to experience them.

How did Verdi himself create such musical tension, though? Well, the melody of the emotional climax in the opera starts with short chords interposed by silence, and it gradually builds up to a hymn-like quality with longer chords. 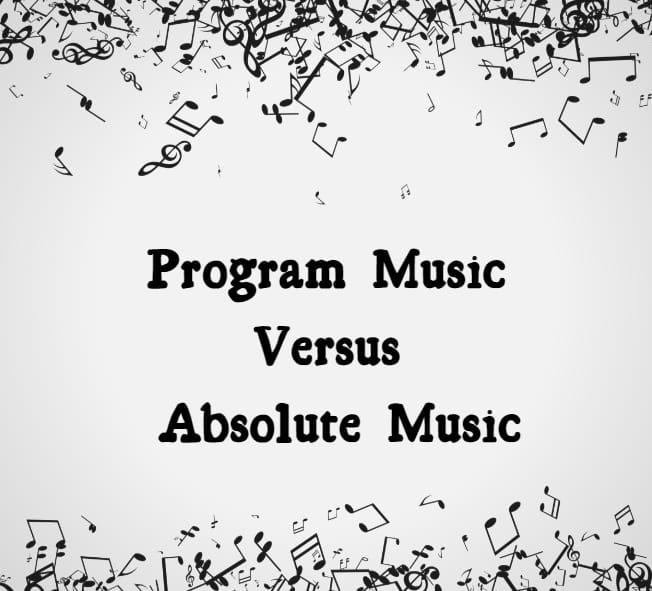 Dr Justin Wildridge - May 28, 2020
There are many different kinds of music that are composed of a wide variety of forms and structures. Music that is often associated with...