This video follows Alex Carozza, the last accordion sales and repairman in New York. The 88-year-old has been running his own shop for over 45 years and shows no sign of slowing down.

Carozza, who says he was attracted to the accordion because his dad was always playing it, has been building and repairing instruments in New York since 1960. When he first arrived, he worked in an accordion shop before opening his own.

Carozza’s tore used to be a fixture of the famous Music Row, a block of shops which occupied West 48th Street near Time Square. Rudy Pensa, who opened another iconic store on the street selling guitars, Rudy’s, worked in Alex’s store for a time when he first arrived in New York. But the area has been in decline over recent years, due to rising rents and the increase of online shopping. Carozza’s was the last store to move out of 48th Street last December, only leaving behind the old signs from the past. The area has been bought up by developers who now plan to build hotels and office blocks.

“I used to sell 10, 15 accordions a week,” Carozza told the New York Times from his new location on West 54th. But now, he adds, “If you sell one, it’s like, hallelujah.”

You can visit Alex’s store on its website, which includes an accordion and bandoneon museum with a collection of many historic instruments. 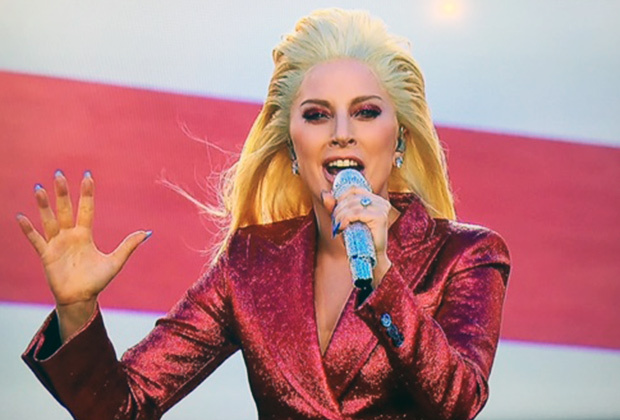 Year of events in Helsinki to celebrate 150th anniversary of Sibelius