Oslo has become one of the few places in the world where you can see an octobass in action. The newly built 4-meter high instrument premiered on the first day of the Only Connect festival last month on 4 June.

The octobass was played by Guro Moe, a bassist, composer, and improv musician. She was accompanied by the 11-piece chamber orchestra Touchables. “Since my background is from noise music, I also wanted to bring noise aesthetics into a classical chamber orchestra. The register for this orchestra is three octaves higher than other orchestras, giving us a unique opportunity to explore timbres and microtonality,” Moe said.

Although the octobass was invented in France in the 1850s, it has rarely been used since. There are three instruments found in music museums in Phoenix, USA, Paris, France, and Vienna, Austria. The instrument has three strings and is tuned two octaves below a cello. The octobass is best known as one of the largest musical instruments, as we recently reported, and for being able to play notes that are too low for the human ear to pick up.

Only Connect ran from 4-6 June and was set up by NyMusikk, an organization that promotes new music from various genres, as well as sound performance and other innovative sound-based projects. 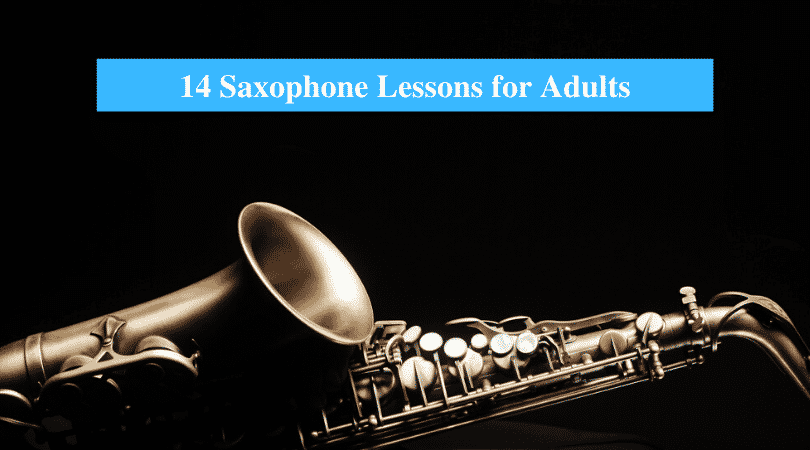