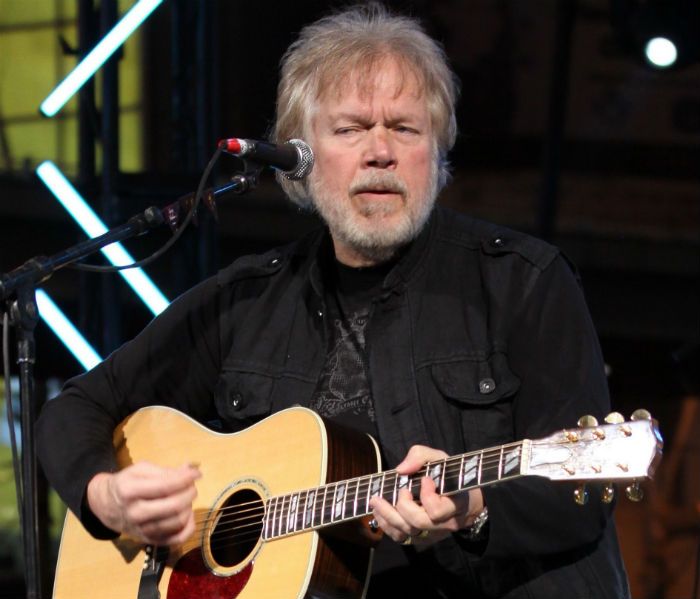 Classic rock icons are known for paving the way forward for every generation of rock music that has followed the 1960s and 1970s. Randy Bachman is no stranger to pioneering rock music. The famed founder of The Guess Who and Bachman-Turner Overdrive carved a solid path in music during his heyday, leading all the way to the Rock and Roll Hall-Of-Fame. Yet one decision wasn’t so easy for him to make.

Bachman’s latest musical project is a solo album titled Heavy Blues. It features guest performances by critically acclaimed guitarist Joe Bonamassa, Peter Frampton and Neil Young. However, had it not been for some sage advice from Young, Heavy Blues might not have been brought to light.

Young is credited with instructing Bachman to break some rules in his songwriting, and not do things the way he’d always done them, and then call the product something new. Instead, Young told Bachman to, “Scare yourself. Be ferocious – but also be afraid.”

The result is a guitar rock album unlike Randy Bachman’s past repertoire. Reviews for the recent album are strong in acclaim for the classic rock artist. Wayne Parry of the Associated Press says Bachman “has recorded his best album since 1976.” (Source: ABC News)