Laura Rose runs a string quartet called Bow Fiddle and an agent recently contacted her about a potential concert opportunity. But, there was a catch, one which many musicians are no doubt familiar with: no pay was on offer.

Laura’s husband, Steve, posted about the exchange on Facebook. Laura’s response to the offer has rightly won her plaudits from many.

After informing Laura that the event in question was being organised by Louis Vuitton to launch a new range of watches, the potential client got down to business. “I’ll cut to the chase,” they wrote. “There is no budget. This is the first time this brand has ever done a launch of this type and they are inviting all of their top end clients.”

Laura answered that to help the company in these tough economic times, the quartet would be willing to waive its fee, on one condition.

“We would only ask in return for a charity (ours) donation of a Louis Vuitton ladies watch per player as a token gesture. We wouldn’t be so presumptuous as to expect a model such as the Tambour Monogram Shine which retails at £36,000, something like the cheaper Tambour Brun (£2,000) would be perfectly acceptable.”

The public support extended to the musicians enabled Steve to speak to a Louis Vuitton representative, who explained that two third parties were involved in organising the event. None of the three took responsibility for proposing the free concert, he wrote.

Come to think of it, we’re sure this is a story that will resonate with many professionals beyond the music industry too. 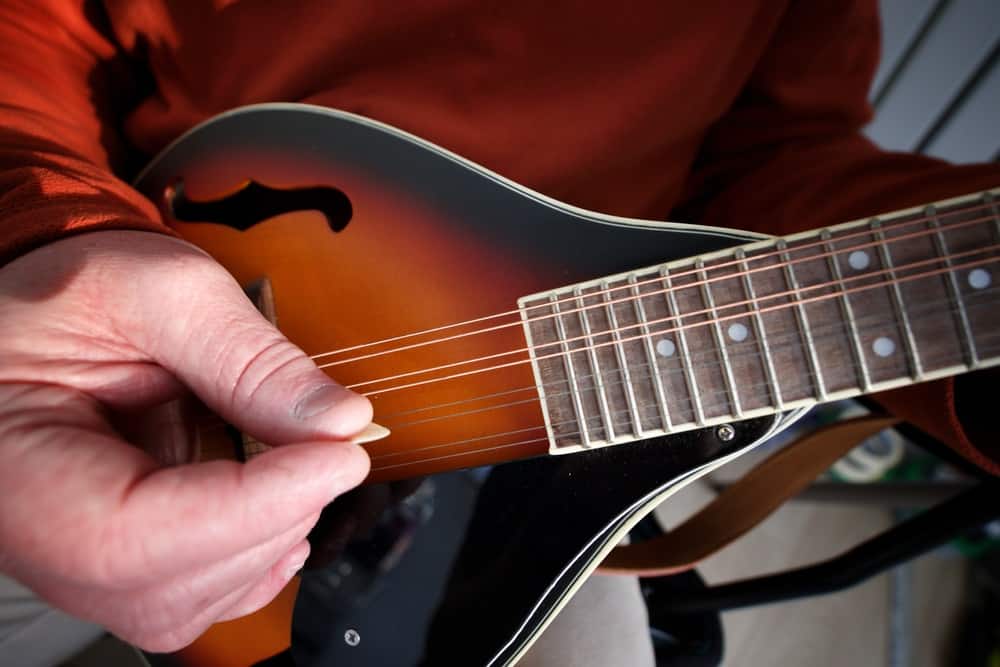 CMUSE - Jan 27, 2021
Mandolin is another stringed musical instrument that is plucked using a plectrum. Like many other instruments of the same genre, it is also originated...