When you think of an illusionist, magicians are the first thing to come to mind. Did you first picture David Copperfield or Criss Angel? Both of these individuals operate on the visual plain, making you think you see something that might not be there. Can this feat of deception be applied to other senses like hearing? Check out this video (audio only of course).

According to the Youtube user behind the video, this illusion is what is referred to as a sonic barber’s pole or Shepherd’s Tone. The trick in the tone plays on what the brain assumes the next note will be. Naturally, the human ear only hears one note when an octave is played at the same time. The note it chooses to hear is closest to the last pitch that is recognized, instead of breaking the octaves down into individual notes.

What this does is make your mind think that the lower tones get higher in volume over time and the higher notes get lower, which affects which one your brain actually is keyed in on. The illusion is that this configuration of notes makes your brain think that the octaves are increasing in pitch, even when they’re not.

As the Huffington Post described, this feat of octaves on the brain was used in the film The Dark Knight. Batman was already nearly unstoppable, but the use of Shepherd’s tone during the scene with the Bat-Pod made the vehicle seem to increase in speed at every movement, making it unstoppable. 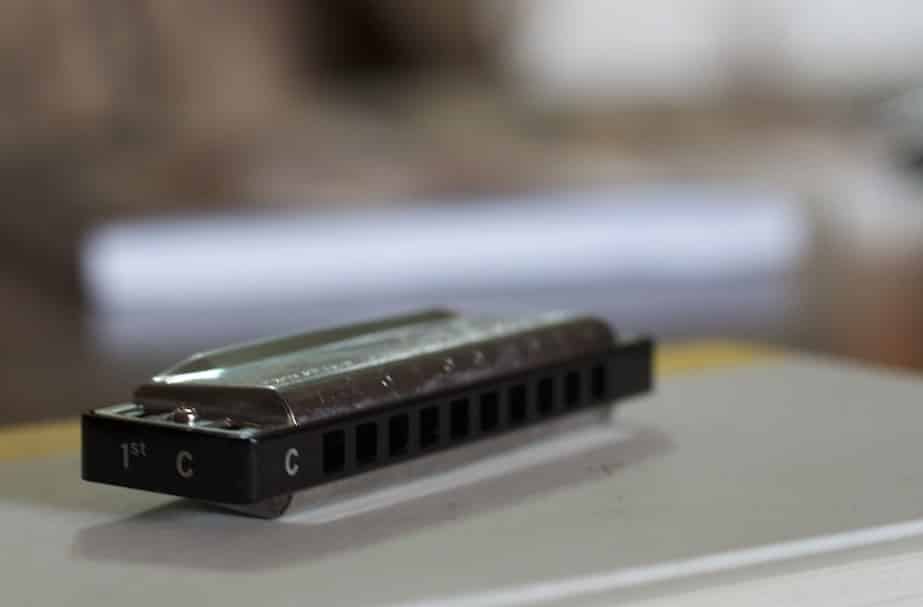