It was once claimed that there was a dominance of male composers, artists and poets because men were not able to give birth and so sort solace in their creative powers to compensate. This is perhaps a little far-fetched but does open the debate about music composition and creativity.

What is it that inspires composers of any type of music to compose?

Has the nature of creativity changed over the last few hundred years or could it be that composers create for the same reasons as they always have?

In the 21st Century world that we all inhabit, there is a tremendous wealth of diverse musical composition taking place, from symphonic works, operas, chamber music, techno, rock, heavy metal, hip-hop: the list goes on. Some of what could be categorised as popular music often pulls its inspiration from commercial reasons and financial gain.

The music can be formulaic and in many ways requires very little compositional creativity for its conception. Stock, Aitkin and Waterman, three celebrated producers of the 1980s were extremely creative musicians who manufactured a number of hugely successful artists and bands during that decade. The music they wrote was openly derivative and that was the key to their extreme popularity and success.

It is also possible to find similar examples of formulaic composition in classical music? If you class total serialism in this way, then yes it is. What this means is that there are rules that are pre-determined that govern the entire piece, from melody to rhythm and structure.

In effect, creating compositions in this way sets the composer one step away from the process. This calculated way of composing has been exploited by composers such as Eliot Carter, Stockhausen, Messiaen and Boulez. This is a very different approach to the creative methods used by earlier composers and even though the composer creates the rules, the results are often extremely challenging to listen to and understand.

This begs the question then, to what extent is the input of a composer required to create a composition? Even if we include compositions that use programmes like GarageBand, Fruity Loops or Cubase, where pre-recorded loops of music are dragged into a play-space to create a piece, decisions are made by a composer.

As artificial intelligence develops the question is often posed as to when a machine will create a convincing piece of art. The argument also frequently cites the fact that a human created the machine, therefore the product of the machine is ultimately human in origin. Nevertheless, it may be possible for an intelligent computer to step outside its programming and emulate its creators in an as yet unforeseen manner.

Perhaps what the enquiry ought to consider is not the process by which compositions are created but the results of these processes in musical terms. Whether a piece is composed by A.I, a child dragging pre-recorded loops into some software or Haydn scratching away with quill and parchment, isn’t it the end result that we ultimately judge? Unless you are an academic who studies music, you are unlikely to have much interest in the nuts and bolts of music.

Music, after all, can be enjoyed by anyone without the need to fully appreciate how the composition was created. In a sense, this is also a delight when listening to music as you do not need an in-depth knowledge of music in order to have a deep reaction to it. Sometimes, in my experience, an academic background means that it is not possible to simply sit back and enjoy without running a spontaneous, intrusive analysis.

If you ask almost anyone you know to name their favourite pieces of classical music, for example, there are almost inevitably always some pieces that crop up. Beethoven’s Fifth Symphony, Mozart’s Eine Kleine Nachtmusik, or Rachmaninov’s Third Piano Concerto. My feeling is that what contributes to the enduring popularity of certain compositions is their uniqueness.

By this, I mean these composers did use tried and tested structures for their works. They did broadly base their music within a tonal framework and exploited parallel ideas from other composers, but the finished composition contained something that set it apart from other pieces. To some extent, I believe this is in the creative process as well as a sprinkling of creative chance that often helps create lasting music.

What I also feel is unique is that for many composers there is not a direct intention to create a ‘masterpiece’, just to express, to the best of their ability something of themselves or their circumstances. Here lies the division for me between A.I created work and that of a human. It also largely separates the commercial world from the world of what I would term Art Music and Film where the direct intention can be more easily felt. This, in turn, gives these compositions an air of mystery and wonder at the power they possess. They are open to interpretation by every individual listener and performer and that in itself goes some way to generating their appeal.

With the advent of computers, technology has opened the creative flood gates. Now on even an entry-level computer, it is possible to notate and compose music. Free MIDI software and cheap notation programmes have created a new generation of composers in a way that would have been unthinkable even fifty years ago. This means that unlike Mozart or Beethoven, composers these days do not need to be virtuoso instrumentalists or receive patronage from Counts and Archbishops in order to create and perform their music.

For a relatively little cost, you can have the power of a symphony orchestra available through your computer alongside high-quality sound libraries that contain instruments from around the globe. The creative options are now so wide that is can be bewildering. None of the above is a guarantee that what is produced by the new generation of composers is going to be music that endures. But is has irrevocably altered the creative possibilities for composers to explore exciting new ways of expressing themselves. 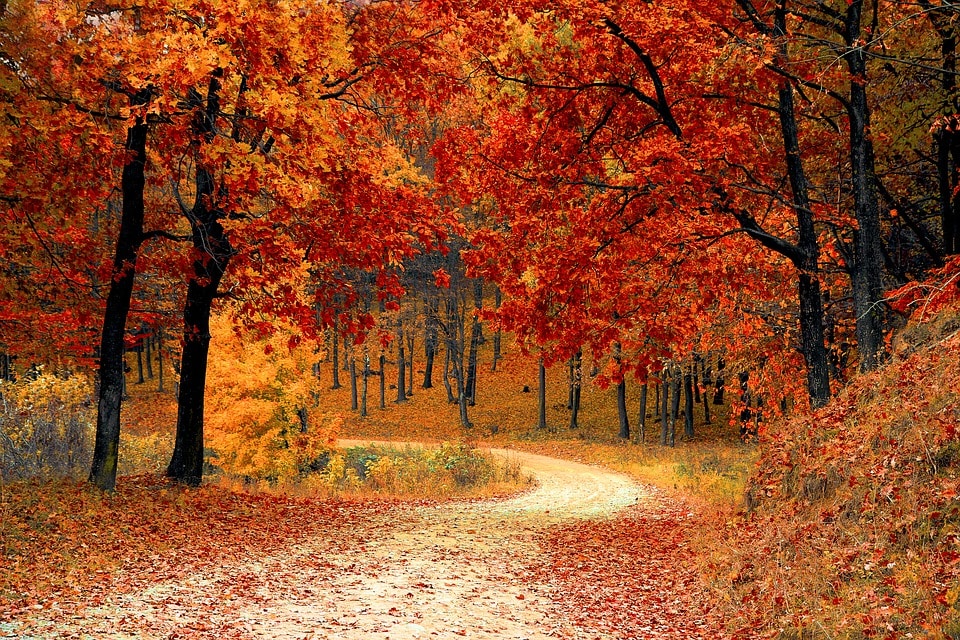 Dr Justin Wildridge - Nov 28, 2018
1. Autumn from “The Seasons”; Op. 67; by Alexander Glazunov https://youtu.be/0o8-KNVvkLo Glazunov is not a name we readily hear these days in the concert halls and on...

The History of the Violin in 12 Minutes