Audiences in Montreal got to see a world first: the Montreal Symphony Orchestra became the only ensemble to welcome an octobass into its ranks.

The instrument is imposing in more ways than one, standing 12 feet 8 inches tall and being capable of playing the lowest note by far in the strings family. It also comes in below anything you can play on a tuba or contrabassoon.

The OSM’s music director, Kent Nagano, announced the purchase in a press release in the summer. He explained that the orchestra’s efforts to bring 19th-century performances to the stage meant that an octobass was an important addition.

The bassist playing the instrument stands on a stool to do so. In addition, there are a number of levers to allow for the playing of different notes that would otherwise be out of reach of any musician.

Nagano told an interviewer that the project of securing the new addition to the ensemble took seven years. The decisive moment came when a philanthropist stepped in to help out with the costs.

Three instruments were manufactured around the time that the octobass was invented by Jean-Baptiste Villaume. One has survived but is kept in a museum. The instrument acquired by the OSM is a reproduction of the original.

“It was meant to double the bass line, in a kind of ad libitum fashion,” Nagano said. “From what we have read, it was prominent in the literature that was written from the 1850s up until the turn of the century.” 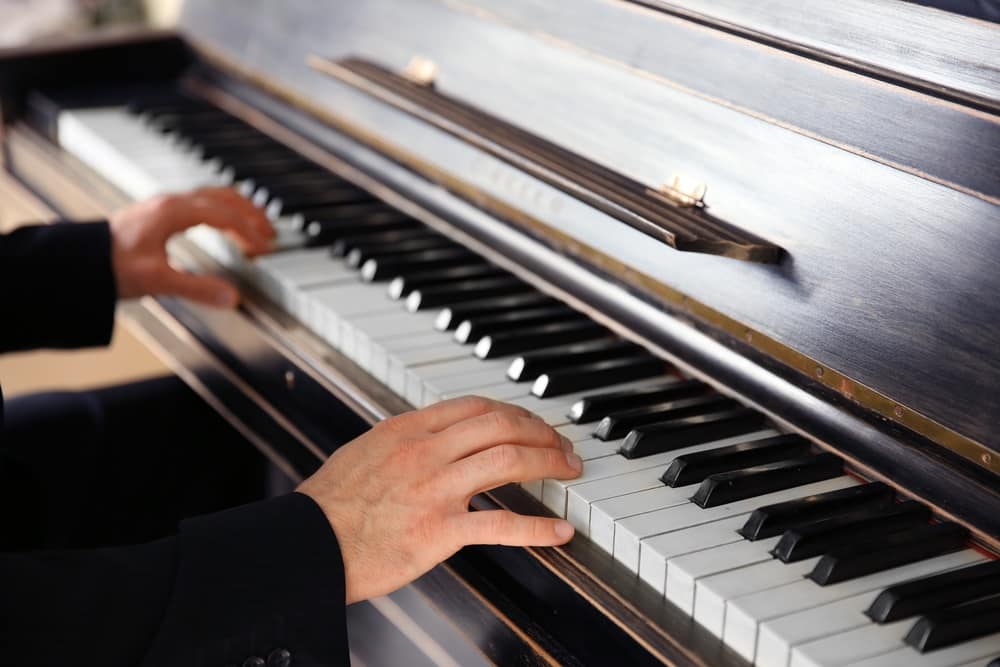