Cellist Matt Haimovitz has spoken out about how he felt after breaking the neck of his 307-year-old Matteo Goffriller cello earlier this month.

Haimovitz was giving a class at his studio in Montreal when he got up to check the score for the Poulenc Sonata. He lost his balance while holding onto the 1710 instrument.

He decided to push it away as he fell to the ground. The neck broke, but in Haimovitz’s opinion the damage could have been much worse. “It was probably a good decision because had I fallen on top of it, it would have been in pieces,” he added.

He continued with the lesson for another 90 minutes after the accident, saying that the music helped him not to think about the crisis he would later have to confront.

As well as the Poulenc Sonata, which Haimovitz says he loves, the cellist said that a couple of single malt whiskys helped him get over the incident.

Since making his debut at the age of 13 in 1984, Haimovitz has recorded almost all of his music on the Goffriller.

Repairs on the instrument are expected to take six months, so in the meantime Haimovitz is continuing his performance schedule with a loaned instrument. 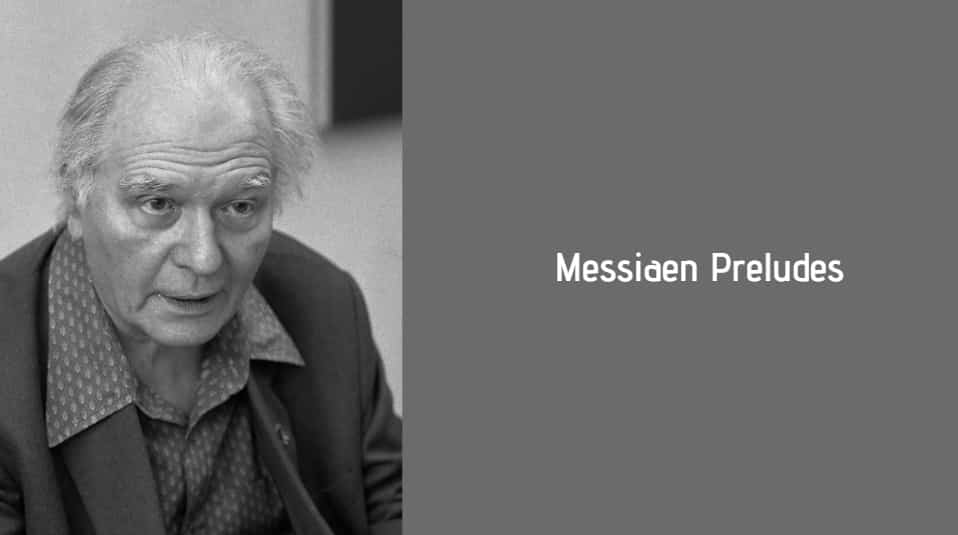 Dr Justin Wildridge - Feb 11, 2020
The music of Olivier Messiaen is like no other I have heard. His highly individual methods of composition coupled with his use of bird-song...