If you regularly browse YouTube in search of interesting videos then you must have seen the video with the title “Mariachi Connecticut Serenades a Beluga Whale”. This is a video of a wedding, which was going on at the Mystic Aquarium. Mystic Aquarium is one of the most popular places in Connecticut.

In this video, the beluga whale, which is named “Juno” stole the show dancing to the rhythm of the music played by the Mariachi band.

When the Mariachi band started playing at the wedding reception, then the beluga whale “Juno” started bobbing and swaying his head to the music of the band.

Before you think that the whale listened to music and started dancing to it, you should know a few things about beluga whales. Beluga whales are adaptive to the icy cold water of the arctic oceans and this is the reason their color is white. They have been named beluga whales for a reason, “beluga” in Russian means “white”, which completely suits these medium-sized marine mammals.

Beluga whales have a thick and muscular body, a small head, and a narrow tail. Their body features resemble that of dolphins and beluga whales are considered to be cutest whales. The vertebra of the beluga whale neck isn’t connected or fused, which permits them to nod and turn their head.

One of the most interesting facts about beluga whales is that they produce sounds in the audible range and their sounds can be heard on the water surface and through the hull of boats. Though sound made by them varies in the range of high and low frequency, therefore, it isn’t possible to hear sounds made by them every time. They use echolocation to identify and locate their prey.

Beluga whales are playful in nature and are considered to be cute because of their resemblance to dolphins and their white color. In this very video, the whale can only feel the vibration generated by the musical instrument and it must be nodding and bobbing its heads in order to mimic the band’s artists. Watch this popular video and enjoy Juno’s cuteness. 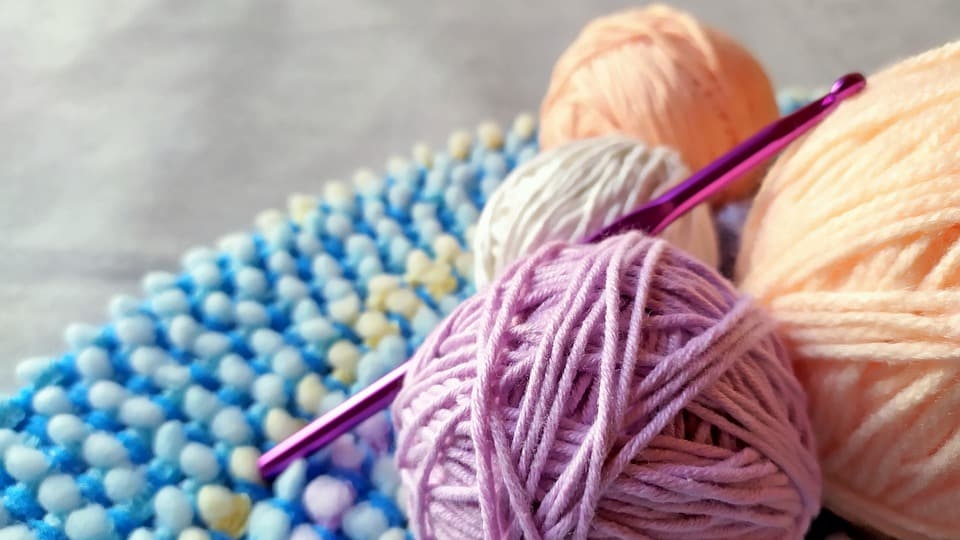