Deep learning technology has enabled a machine to compose chorales in the style of Johann Sebastian Bach, according to researchers.

Gaetan Hadjeres and Francois Pachet say their DeepBach machine is capable of creating harmonies that can easily pass as those of the 18th century composer. The music is so convincing that roughly half the time, music experts believe the compositions were written by Bach himself.

Bach composed some 350 chorales during his career. The four part harmonizations were based on religious texts in the protestant church. Bach composed cycles of chorale cantatas in the early years of his period as a cantor in Leipzig. Between 1724 and 1725, he composed 40 cantatas for each occasion of the liturgical year. He concluded the second cycle with Wie schön leuchtet der Morgenstern.

Hadjeres and Pachet say that the fact that more than half of respondents think the machine-composed chorales are works by Bach is impressive, especially when one considers that actual works by Bach are recognized 75 percent of the time. Bach’s chorales, created according to a series of musical principles, offer an ideal challenge for machine learning. However, the researchers are hopeful that machines can eventually be developed which are able to create less structured musical styles, including symphonies or operas. 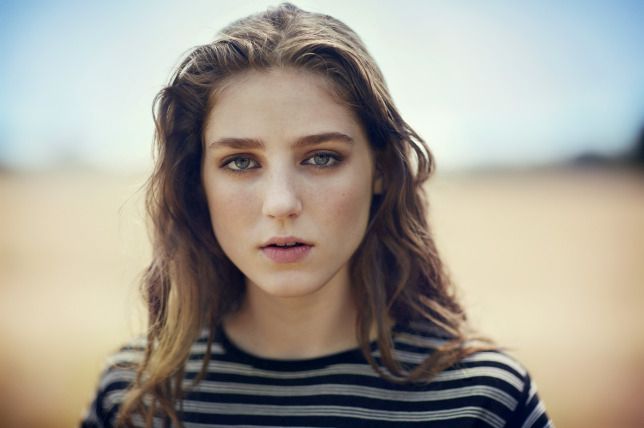 Birdy Returns With Words As Weapons