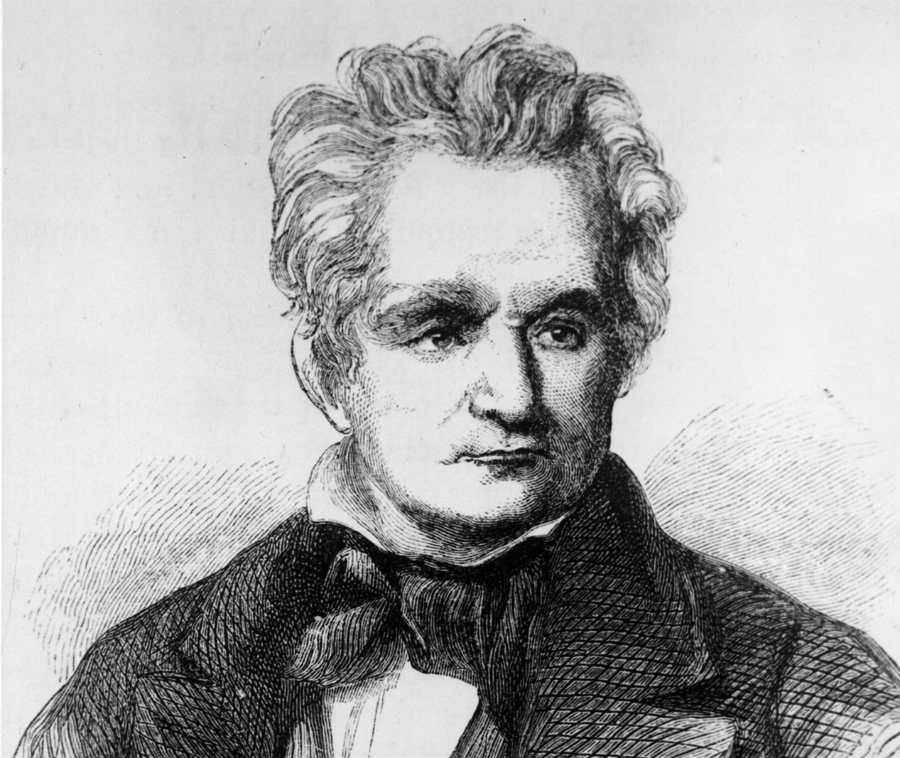 Known for his contributions to both public education and church music, Lowell Mason’s early music training was in singing and structure of hymns. By the time he was 16, he was already conducting a choir and a band. He then moved from his native Medfield, MA, to Savannah, GA, where he worked as a bank clerk and became part owner of a local dry goods business. While there, he studied theory and composition with the German-born teacher, Frederick L. Abel. He started writing music and accepted a position as a church organist and choir director.

The Handel and Haydn Society of Boston published Mason’s first collection of hymns in 1822. This hymnal was so successful that it went through 22 editions. It included hymns that were his original music as well as his arrangements of hymns based on works by classical composers.

His reputation in music education developed after he moved to Boston in 1827. During his first five years there, he served as president of the Handel and Haydn Society, the same company that published his first hymnal. He also served as choir director and organist in several Boston churches. In addition to teaching music in private schools, he co-founded the Boston Academy of Music in 1833 with another pioneering educator, William Channing Woodbridge.

The Boston Academy of Music was the first school in the U.S. dedicated to teaching music. In his Manual of the Boston Academy of Music, Mason outlined teaching methods for this institute of higher education based on the style of Johann Pestalozzi, an 18th and early 19th-century educator in Switzerland. Mason also held teacher training workshops and published additional writings on methods of teaching.

Following the teacher training, music education was offered in the Boston public schools for the first time in 1837 on an experimental basis and added to the permanent curriculum in 1838. Mason became the superintendent of music for the Boston school system, serving from 1837 to 1851. He continued writing music, particularly hymns, and children’s songs. The first musical setting of Sarah Josepha Hale’s poem, Mary Had a Little Lamb, was by Mason. It was called Mary Lamb and was included in his collection of songs for children. That was the first songbook published in the U.S. specifically for public school classroom use.

American music education was heavily influenced by the teaching styles of European countries, particularly the Swiss and German methods. As a result, American hymnody, such as shape notes, was considered “old school” and pushed into the background. However, tradition has seen to it that these styles were not completely eliminated and still exist today.

Mason moved to New York City in 1851 and became music director at Fifth Avenue Presbyterian Church from 1853 to 1860. He published a new hymnal, encouraged congregational singing, and felt hymns should be accompanied by the pipe organ.

He wrote over 1600 hymns that included arrangements of previously written tunes and original works. Many of his hymns are still sung today by various church denominations. He arranged the music for the popular Christmas carol, Joy to the World. His hymns, anthems, children’s songs, and secular songs were published in numerous collections.

In addition to his pioneering work in the field of music instruction, many also consider him the “father of American church music.” He was awarded an honorary doctorate in music in 1855 from New York University.