For a band who has been steadily producing great music for multiple decades, it would seem natural or even permissive for one release to slip off into a place where the band might seem to be regrouping, or trying to find itself again.

This is not the case for Low, the ever-ready trio of indie rockers who continue to wow and impress current followers and new fans with not only a consistent album release schedule but also moving music that consistently builds interest and intrigue.

The latest album from Low is Ones and Sixes, with music that showcases a fluidity in songwriting, style, and prose while also girded in a strong sense of steadiness in heart. The stand out tracks include the one above, No Comprende which features a haunting chorus/bridge line “Our house is on fire,” stirring seemingly out of nowhere. 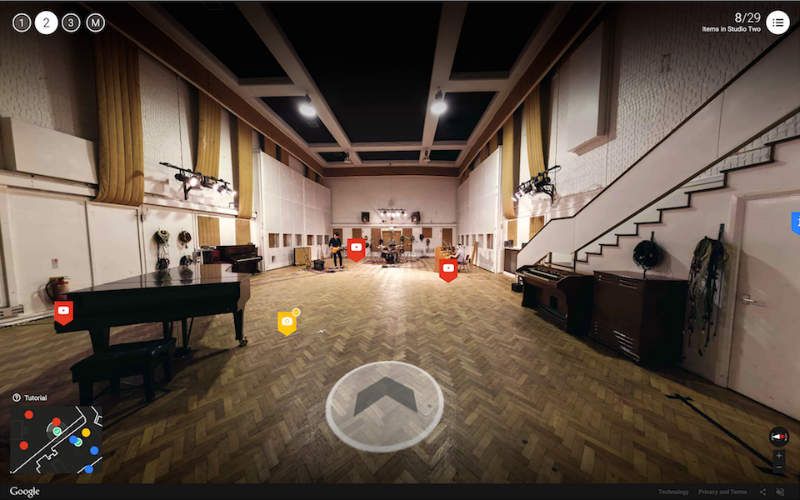 Jordan Smith - May 31, 2015
Abbey Road is arguably the most famous music recording studio, and now you can take a virtual tour around the premises thanks to Google....