Everyone is excited about listening to a gospel singer going from bottom D to top A#. Callie Day was practicing ‘Hear My Prayer’ and somebody shot a clip from his or her mobile and uploaded it on the internet. This video displays a wide range of vocal range that you can enjoy. Callie Day is a gospel singer who is going viral nowadays.

The viewers are thankful who have put the rehearsal video on the internet and this mobile footage is going viral. Callie Day has launched a campaign gofundme.com to make her first recording. She is now a Doctoral Candidate in Vocal Performance at the University of Kentucky.

The way she displays her vocal is just marvelous. This video has been watched by more than 2 million viewers and it is reaching the count of 3 million views very soon. In the video, she has involved her deep into the world of music and the video is now very enjoyable. By just looking at the video, we can judge how much soul and energy she has put into the rehearsal of the song ‘Hear My Prayer’.

We rehearsed tonight in preparation for tomorrow's Festival of Spirituals at Berea College and this video of Callie Day practicing "Hear My Prayer", should be reason enough for you to come out to Union Church Saturday night at 7pm for this free concert! 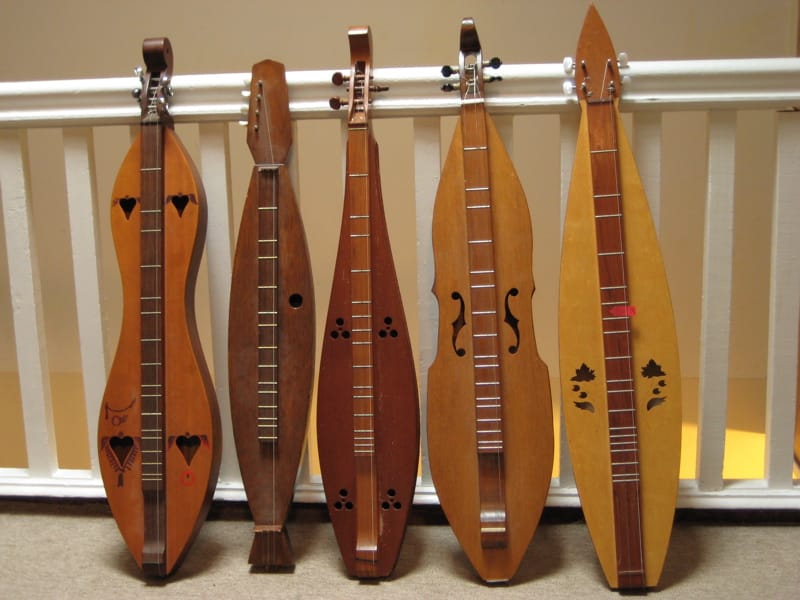 Dulcimer: What is a Dulcimer? (Definition and History of Dulcimer Musical...

CMUSE - May 11, 2018
What is a Dulcimer? A dulcimer is a stringed folk instrument which basically comes in two different varieties: the hammered dulcimer - which has strings...

Watch this trombone brighten up the orchestra