If you haven’t been living under a rock for the past couple of years, you probably heard about Lorde, the young New Zealand songstress who took the world by storm with her smash single, Royals. The track is nothing like your usual mainstream hit.

This singer bravely traded the cheap and dull glitter of the top 40s in order to experiment with a minimal beat and some really natural vocal arrangements. As millions of listeners around the world will tell you, the effort definitely paid back.
Lorde is hailed as one of the most refreshing artists to hit the mainstream in decades, with a fan base ranging from stars such as Dave Grohl and Paul McCartney to the casual music listener, and everyone in between.

Just take a quick tour on Youtube and you will find an impressive number of people covering “Royals”. Some versions are lukewarm or lackluster, but there are many hidden gems lurking within the Youtube sphere. Other people are simply trying to replicate the song as closely as possible to the original version, while some performers bring in a bit of their creative footprint.

This is the case of Sarah Stone, a young singer-songwriter who performed the song with her vocals…and a plastic cup! 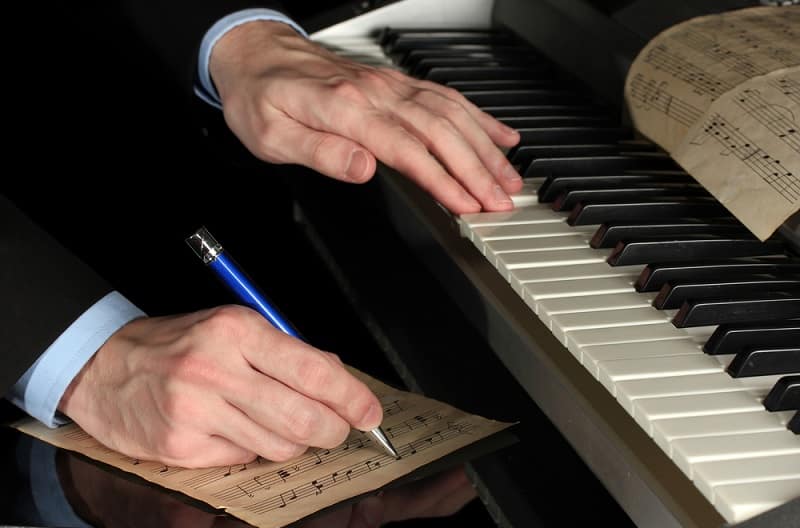 How To Compose Music – Music Composition and Theory

Dr Justin Wildridge - Sep 6, 2019
In many respects, there are no hard and fast rules that dictate how you compose music. You certainly do not need to have formally...