It seems like the concert management firm for the London Philharmonic’s recent appearance at the Gasteig in Munich maybe forgot to sell the tickets, or more likely set the prices too high.

The London Philharmonic Orchestra played at the Gasteig on Monday as part of the Bartok for Europe concert series organised by Concerto Budapest. But instead of being greeted by a full house of over 2,300 at the famous Munich venue, less than 150 people were in attendance.

Conductor Vladimir Jurowsky reportedly questioned whether he had gone through the wrong door.

The ticket prices, at between €40 and €85, were considerably higher than subscription concerts for the Munich Philharmonic (€20 to €60).

But organisers Blamed the empty hall on the Oktoberfest, which is currently under way in the city. 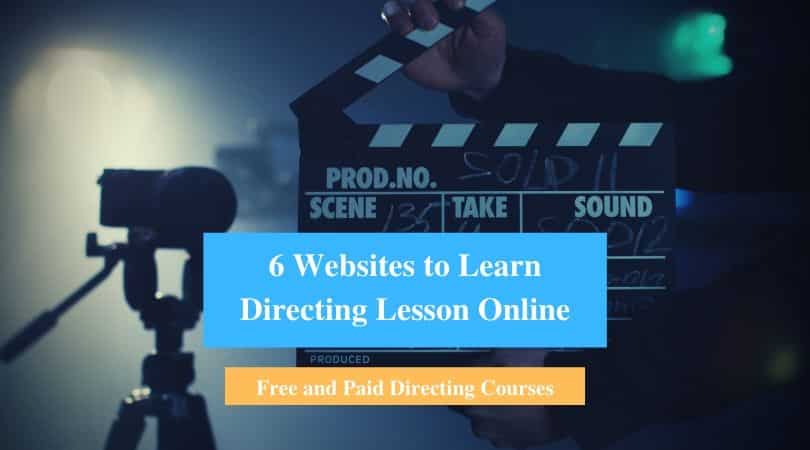 How Hard Is It to Learn Mandolin? (Beginners’ Challenges and Useful...