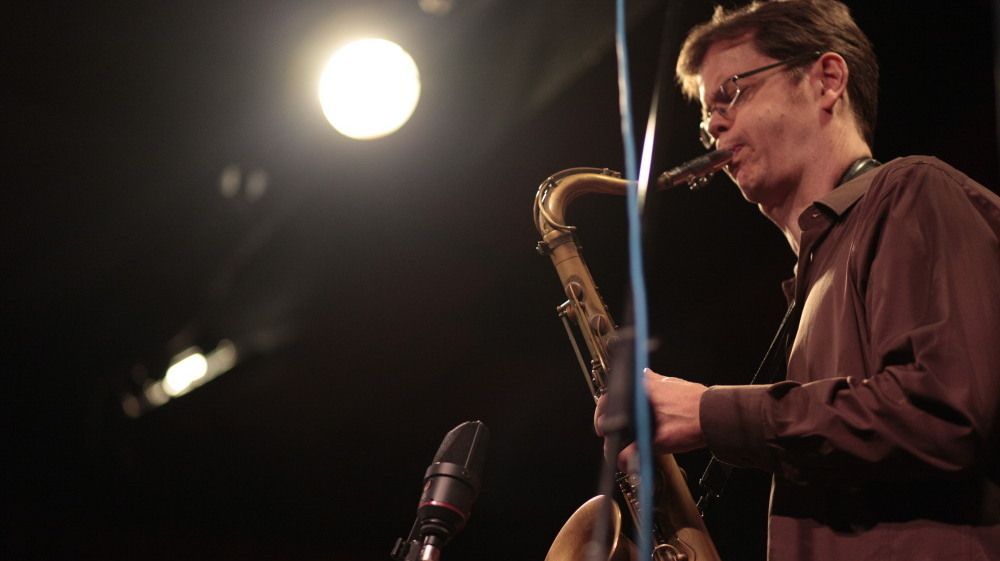 At one point during Wednesday night’s first set at the Jazz Standard, in which the Donny McCaslin Group performed, tenor saxophonist McCaslin referred to the group’s recent experiences as “a celebration.” The Group has released a new album entitled Fast Future; the group has released a new album that might as well be entitled Most Incredibly New, Most Groundbreaking, Pretty Brilliant Work of 2015, So Far. But the Donny McCaslin Group is humbler than this of course, so “celebration” was the most self-indulgent term used in the inter-song dialogue.

Fast Future is a striking work of electronica-infused jazz, a ten-track album of Donny McCaslin originals that manages to be both memorably melodic and elusively free-sounding. Joined by drummer extraordinaire Mark Guiliana (whose licks and fills often left audience members with their jaws dropped), bassist Matt Clohesy and keyboardist Jason Lindner, McCaslin issued forth three renditions of pieces from the new album, plus two outliers. They began the set with a confident yet understated determination that remained throughout – the forcefully astral title track “Fast Future” was first. From the initial few phrases of song, the collectively collaborative sounds were exciting, as though in a state of flux, a state of eternal creativity, where important artistic and creative leaps were being made. The performance was casually crucial, minorly earthshaking and full of transcendent energy. “Love and Living” and “Midnight Light” were the other two FF tracks; “Midnight Light” in particular featured exquisite contributions from Lindner on keyboards and synthesizer. It seemed that such emotionally resonant sounds had never before been produced on such a computerized instrument. “Midnight Light” offered a steady and mournful groove of a bassline, rendered elegant by Clohesy’s skill, and a melody that brought to mind Bach’s best harpsichord compositions.

It is McCaslin himself however who must be given primary acclaim. His saxophone playing is uniquely inventive and seems to know nothing of barriers, limitations, rules or regulations – none that would inhibit his creativity anyway. His technical prowess is undeniable, and his compositions, more specifically those on this latest release, are difficult to categorize, to genre-ize, to give labels to. All are authentic and ultimately uplifting, with each containing at least a quark of the aforementioned “celebration.” Through these compositions McCaslin seems to be moving the music world ahead, forward into a future (a fast one) with a diverse yet equalized playing field of instruments, genres, ideas and creations, where fairness and possibility reign. This future makes for an ideal set of circumstances under which to be a producer of art. Donny McCaslin knows this; he’s had a remarkable career since his New York emergence in the early nineties, with multiple Grammy nominations to his name. Fast Future marks his tenth album release as leader.

Wednesday night’s first set at the Jazz Standard closed with one of McCaslin’s Grammy-nominated tracks “Stadium Jazz,” from the 2012 album Casting for Gravity. Amongst the Group and the mesmerized audience, there was present a keen sense of beauty and newness.

And if “…beauty is truth,” as Keats promised, then truth and newness. New truth. 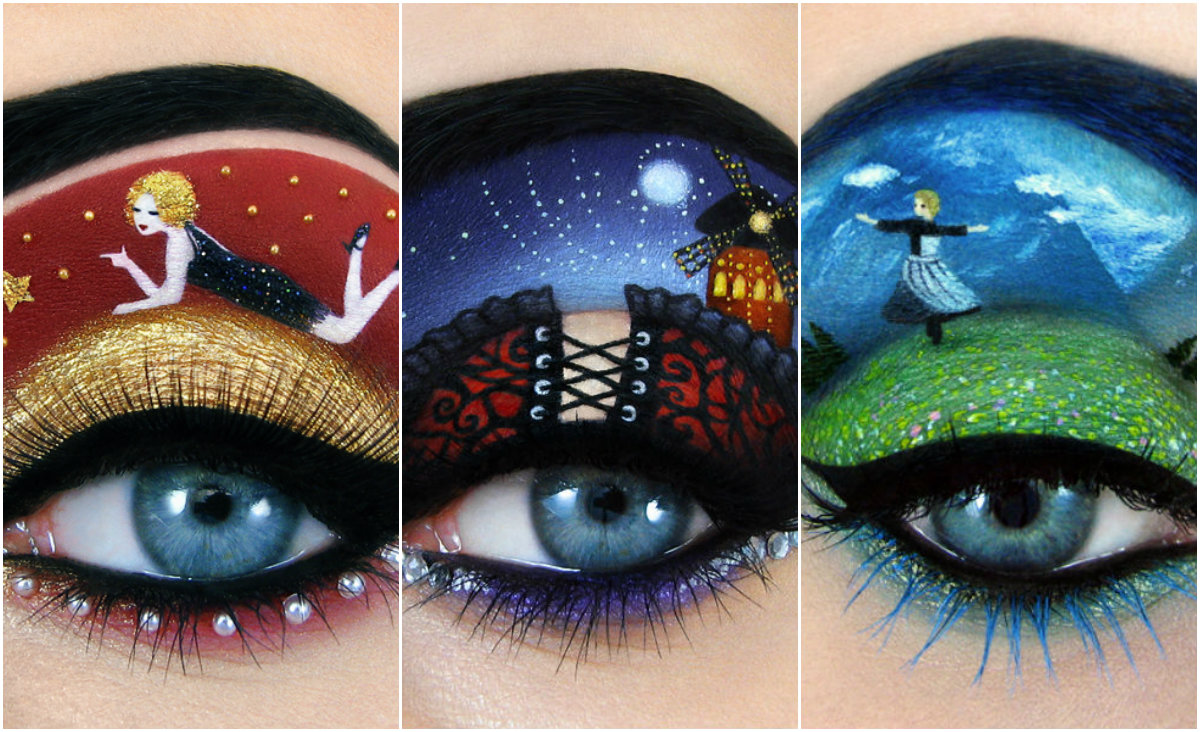