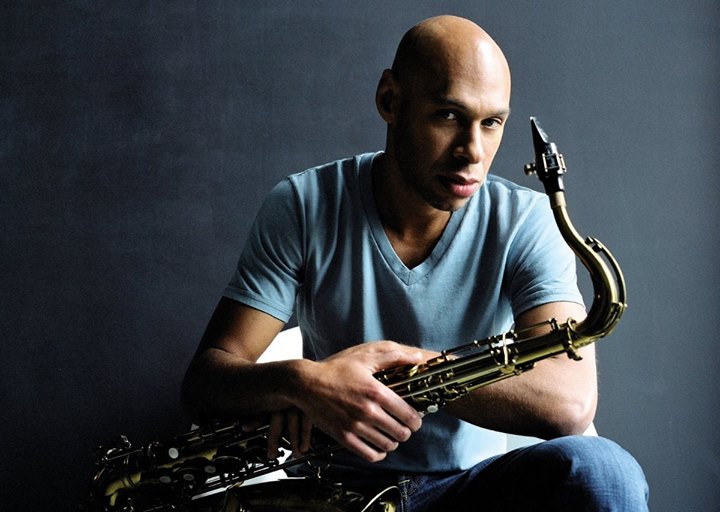 Old and New Dreams, the 1970s and 80s jazz quartet comprised of Ornette Coleman’s favorite players, would have been proud to be at The Jazz Standard in New York last Saturday evening. This presumed pride would most assuredly stem from being in the presence of Still Dreaming, the new take on the original group and its artistic mission, led by saxophonist Joshua Redman. Redman’s father Dewey was the saxophonist of Old and New Dreams, which also featured fellow greats Don Cherry, Charlie Haden, and Ed Blackwell. Still Dreaming, comprised of modern-day greats trumpeter-cornetist Ron Miles, bassist Scott Colley, and drummer Brian Blade, along with Redman, managed to rekindle the same improvisational, lively, and free-formish aural aesthetic that the original group possessed.

During last Saturday’s late set, Still Dreaming put forth a few renditions of Old and New Dreams’ material, as well as several original compositions by members of the new band. Such originals as “Unanimity” and Colley’s own “Haze and Aspirations” truly highlighted the group’s members’ compositional abilities, well exemplifying their musical contributions to the ongoing evolution of the Jazz genre. Covers of tunes that stemmed from the original Old and New Dreams group’s members, such as Dewey Redman’s “Boo Boodoop,” Ornette Coleman’s “Turnaround,” and Don Cherry’s “Guinea” demonstrated this new quartet’s ability to reinterpret known material in an original and fresh-sounding manner.

In addition to the well-curated set list for the evening’s performance, also impressive was the consistent interplay amongst the four musicians on stage. Often the songs’ intros were slow, melodic and instantly atmospheric, which soon progressed and amped up into wildly driving creations. The two horns, played by Redman and Miles, demonstrated a beautiful and giving musical relationship, with Redman frequently showcasing his flair for improvisational rhythm. During moments when the two horns built their music together in a driving mode along with Colley’s bass, the night’s performance was at its best. Miles’ coronet-usage, which was tastefully implemented in the material at hand, was exquisite to hear. Blade’s drum solos, also incorporated perfectly, were incredible and demonstrative of group-aware conscience. Perhaps the most captivating musical moment of Saturday evening’s late set was during the rendition of Colley’s “Haze and Aspirations,” the musical evolution of which was reminiscent of Bill Frisell’s magnificent soundtrack to Bill Morrison’s 2013 documentary The Great Flood. Appropriately enough, Ron Miles played trumpet on that original film score as well.