The Imperial March of the Star Wars Franchise composed by John William became a leitmotif as recognizable as Wagner’s themes. Curiously, it was not featured in A New Hope, as it was composed for The Empire Strikes Back along with Yoda’s Theme. Throughout the original trilogy we hear it performed in a full orchestral version, on piccolos and, after the dying empty shell of Anakin is finally redeemed, with harp accents.

With its key being G minor, it is unsurprisingly a “dark” theme. What would happen, though, if the Imperial March was changed into a major key? Musician Ian Gordon created what is now known as “Vader Redemption: The Imperial March in a Major Key.” You have to admit that it very much sounds like a fanfare or those victory themes you hear once you defeat a big boss in an RPG.

Are we alone in thinking that Ian Gordon basically revealed a major plotline that will develop in episodes VIII and IX, in which Kylo Ren will actually be revealed to be the only one who successfully brought balance to the force? Let’s admit it, Luke did not do a great job, since he had to flee to the farthest corner of the galaxy. 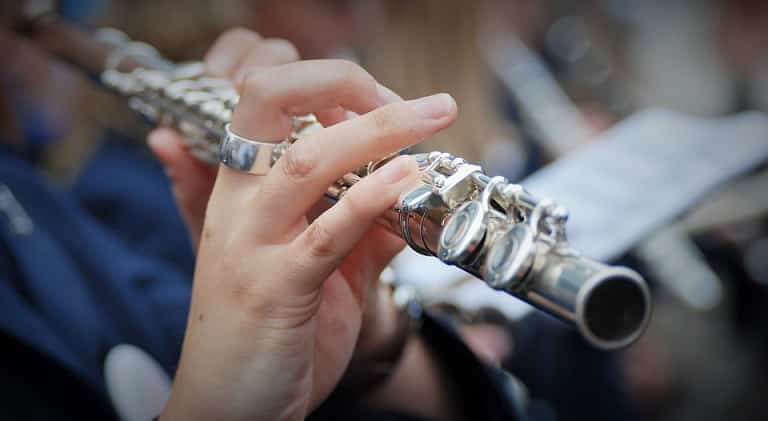 How Hard Is It to Learn Flute? (Beginners’ Challenges and Useful...

10 Incredible Effects Music Has On Your Brain