The earliest piece of music found so far has been dated to approximately 1950 BCE, making it close to 4,000 years old.

The piece is made up of instructions on how to play the hymn “Lipit Ishtar” (King of Justice). It was found at Sumer in modern-day Iraq and is inscribed on a clay tablet.

The piece was written in cuneiform script, one of the earliest forms of writing.

The musical fragment contains little more than tuning instructions for the lyre. Approximately 500 years later, around 1,400 BCE, a hymn was written down on a stone tablet which is the oldest part of a musical melody that has been discovered. Hurrian Hymn Text H6 was found along with 29 other musical fragments in Syria in the early 1950s. However, H6 proved to be the only one in a state that allowed for a reconstruction of the notes. 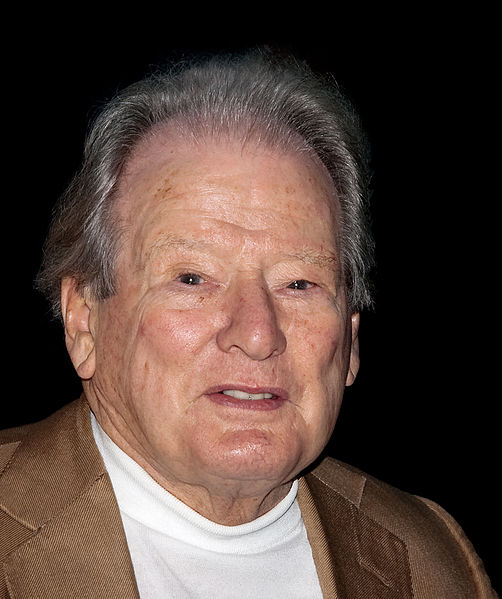 Jordan Smith - Oct 3, 2016
British violinist and conductor Sir Neville Marriner died this weekend at the age of 92. He is best known for conducting the soundtrack to...