When sound recording began in the latter part of the 19th century, it did not take long before musical performances were captured.

The earliest recording of an opera singer discovered dates from 1889 and features Danish bass, Peter Schram. In this two minute fragment, he sings two extracts from Leporello’s arias in Mozart’s Don Giovanni. This is also believed to be the first-ever recording of a piece by the Austrian composer.

Remarkably, Schram (1819-1895) was born just 28 years after Mozart’s death. The recording was made following a performance of Don Giovanni to mark his 70th birthday and his retirement as a singer.

Compared against other music recordings of the period, including the famous Crystal Palace recording of Händel’s Israel in Egypt in 1888 or Johannes Brahms performing his Hungarian Dance No. 1 in 1889, this recording is in relatively good condition. 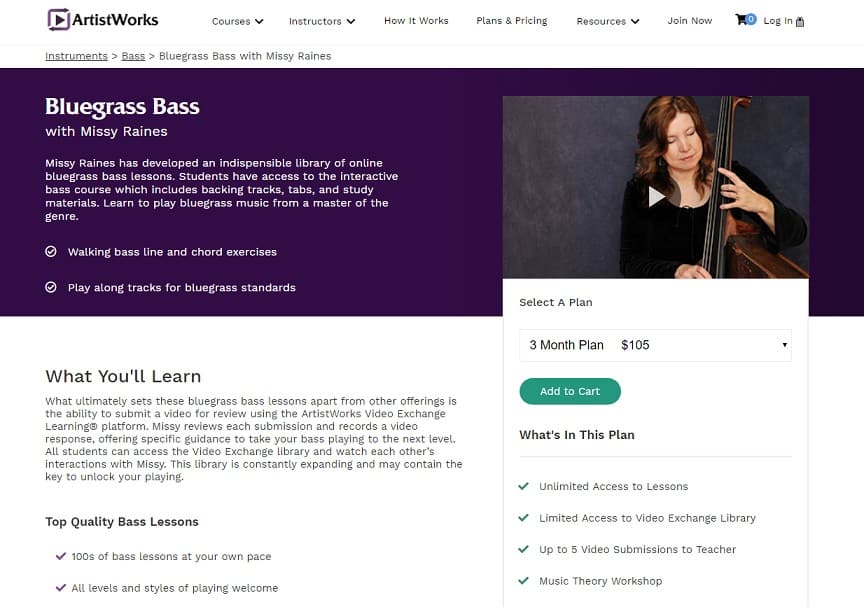