Final Fantasy XV is set to be a memorable chapter of the Square Enix saga if only for the artistic ventures anticipating the November release of the game: those include an anime series, a movie, a cover of “Stand by Me” by Florence and the Machine and even three original songs by the same artist.

The Final Fantasy XV soundtrack was composed by Yoko Shimomura, who became widely known as a soundtrack composer thanks to her work for the Kingdom Hearts series, Parasite Eve and Legend of Mana. Compared to her great predecessor Nobuo, she gives the soundtrack a less epic, and more romantic–at times impressionistic–sound. For example, “Song of the Stars/Dawn” has a flute dialoguing with strings and harp. It’s a melancholic melody vaguely reminiscent of the first movement of Berlioz’s Fantastique.

There was a general dearth of cheerful and upbeat pieces in the concert, as the main pieces had the solemn quality of the great Requiems of the classical music tradition: “Nox Aeterna” starts off somber, similar to any second movement of a symphony but when the choir breaks in, we are presented with something reminiscent of Carmina Burana, “One Winged Angel” and “Liberi Fatali.” Wall-of-sound-like choral parts also occur in “Omnis Lacrima,” which can be closely compared to Kingdom Hearts’ “Destati”–it’s quite expected of composers to quote themselves.

Unlike previous titles, The Battle Theme is not just a fanfare-like melody, but it has some melodic breadth, courtesy of a Rachmaninoff-like piano intro, and orchestra reminiscent of the days of Kingdom Hearts (of course) and a spooky carousel-like central theme.

In keeping with the Final Fantasy tradition, Characters have their themes. At the Abbey Road concert, we could hear the themes for prince Noctis, the hero, and his betrothed Luna. Luna’s is slow and vaguely wistful, with the ascending-descending combo: with a similar melody, Shimomura wanted to convey her beauty and strength of character.

Noctis’ theme will give you the same feelings as a Chopin nocturne or Liszt’s Liebestraum and is by far the most “romantic” of the collection. Shimomura wanted to convey the weight of the destiny on Noctis’ shoulders and for this reason, she avoided anything heroic or upbeat. Both of those themes sound way less like video game music than the leitmotifs of the previous chapters, which had a distinct symphonic-anime feel.

Given that the game deals with royalty, we could not do without a waltz piece. Unlike the Waltz for the Moon in Final Fantasy VIII, The Starlit Waltz is quite haunting.

Yoko Shimomura was eventually summoned for the finale, having spent the majority of the concert among the audience, and she sat at the piano and performed the grandiose “Apocalypsis Noctis,” which initially plays on the contrast between the church-like choir and the string section performing a heroic theme. Gradually, the rest of the orchestra comes together and percussions, winds, and brass instruments join in a frenzy con Fuoco, as every grand finale should be. 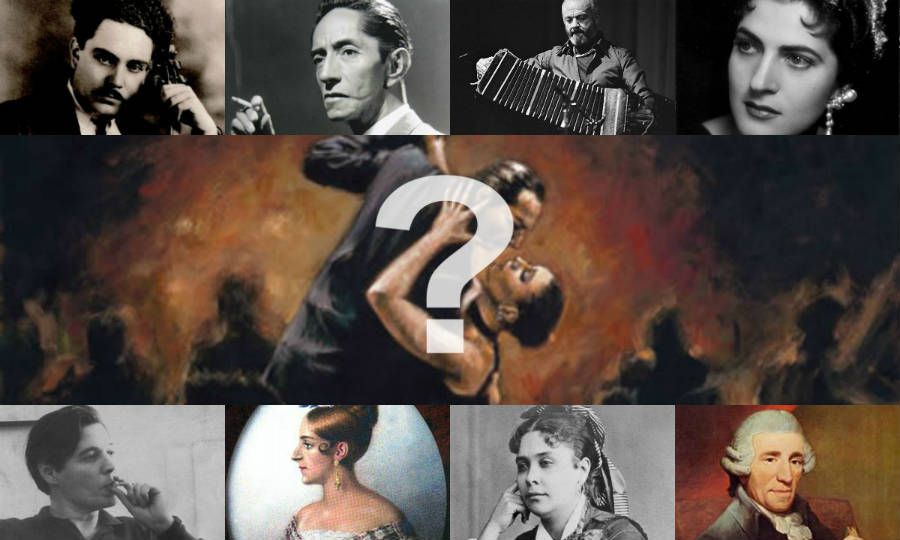 Can You Name These Latin American Composers? Take the Quiz!