An incredible rarity for the world of Classical Music: while we cannot actually make sure what a piece actually sounded like when it first was composed in 90% of the cases, Rhapsody In Blue is a notable exception. In fact, Abridged recordings from 1924 are available, which make us understand what the rhapsody was meant to sound like when it was first composed.

In this recording, Gershwin himself is playing the piano, while Ross Gorman is the featured clarinetist–he is the one who opened the rhapsody with the now-famous glissando when it was performed at New York’s Aeolian Hall. That event was a milestone in the history of music: it was meant to show very conservative audiences that jazz could be regarded as a sophisticated art form and not be confined to popular music. Its original title, “American Rhapsody”, exemplifies that purpose. The time had come for “Symphonic Jazz” to shine.

Since this recording is from 1924, it does not feature any electronics (they would be introduced in 1925. Small ensembles would simply gather around a horn, and engineers would place them forward or back depending on the performance: actually, some recordings were even made with performers standing on rotating platforms. Sound waves would cause a diaphragm to vibrate, which then moved a stylus which, in turn, etched the performance onto the record. 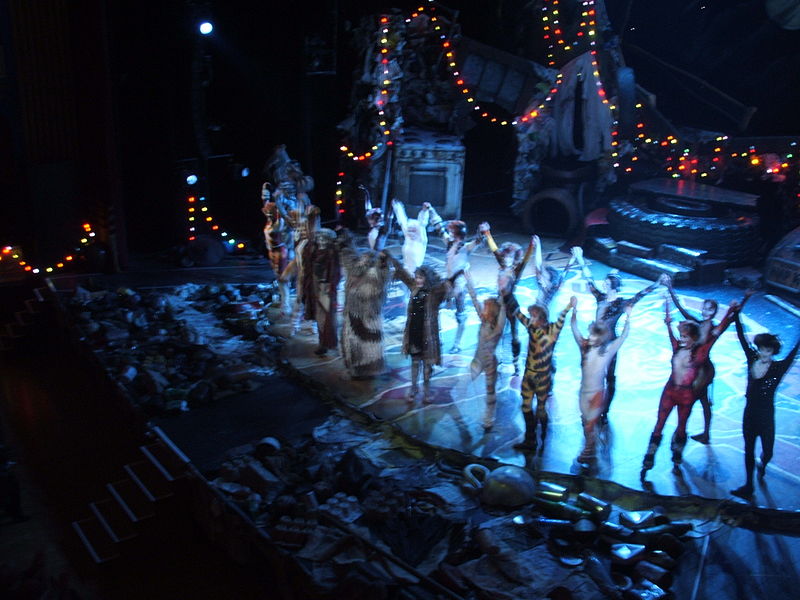 10 of the best 11 o’clock numbers in musical theatre

Angelica Frey - Aug 6, 2016
If you love musical theater and you find yourself humming a particular melody, chances are that you are actually thinking about an 11 o’clock...

What Are The Hardest Instruments To Play With?