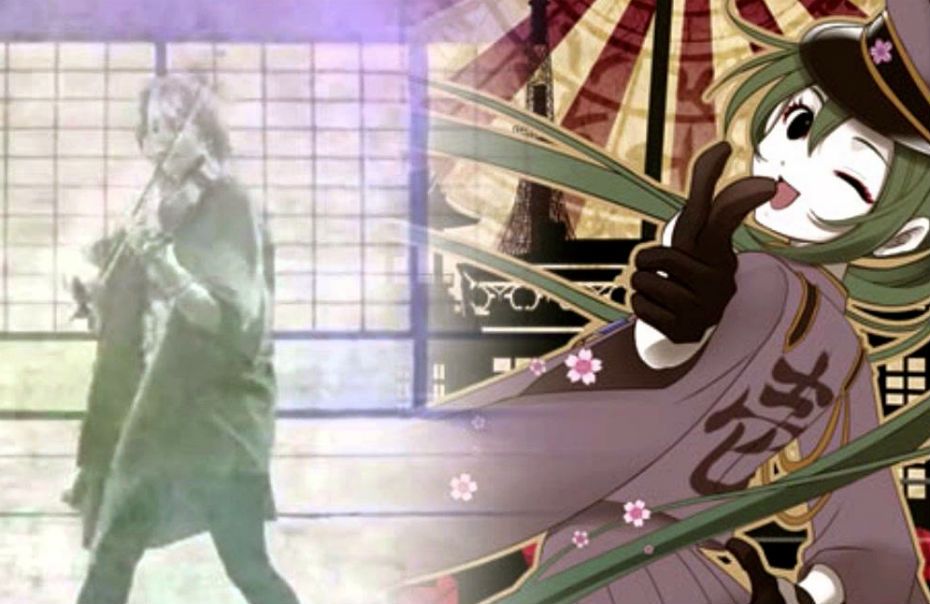 If you’re a fan of indie Japanese pop music, you might have heard the 2011 Vocaloid track “Senbonzakura (A Thousand Cherry Blossoms).” Vocaloid tracks are, essentially, autotune in reverse: rather than adding synthetic elements to a human voice, vocaloid songs add human elements to a synthetic voice. The songwriter and programmer behind “Senbonzakura” is one Kurousa-P (known in English circles as WhiteFlame), and the singer on this track is one Hiku Matsune, a computer-generated (vocaloid) vocalist. She isn’t a human person—any more than the animated woman in the video is a human person—but her every vocal nuance has been carefully designed from the ground up.

If you work primarily with traditional instruments, that last paragraph might have sounded a little strange. But there’s no denying the fact that this is a really well-written pop song, and it has built a large following over the past few years. Considering its international popularity, it might even be the most widely-heard vocaloid track ever made:

It has also been the most frequently adapted. Joanna Helga recorded an ambitious lead violin accompaniment for “Senbonzakura” in 2012, layering her work over the original electronic track. This was later expanded into an impressive full string quartet adaptation in 2013, featuring Helga and three other performers:

Helga is an anime fan and an accomplished cosplayer—someone who has long been immersed in the anime-influenced vocaloid aesthetic—and her successful adaptation of the track to classical string instruments was a groundbreaking achievement.

Lindsey Stirling’s decision to write and record a new, faster-paced violin adaptation of “Senbonzakura” was not one that most people would have predicted. Vocaloid tracks aren’t very well-known or widely understood in the United States, the aesthetic of the song is unquestionably that of Japanese pop, and the original version involves no traditional instruments.

But she clearly knew what she was doing:

The video is the work of Everdream, a Los Angeles-based digital studio, and they’ve done an exceptional job of capturing the essence of Stirling’s colorful performance in an amazing computer-generated watercolor landscape. The overall effect is clever, and it’s clear that Stirling treats this four-year-old vocaloid track with the same level of respect and professional commitment that she gives to the work of Mozart and Vivaldi. She has invested herself fully in a track that came from a genre that many violinists would have overlooked—and, in the process, created something wonderful. 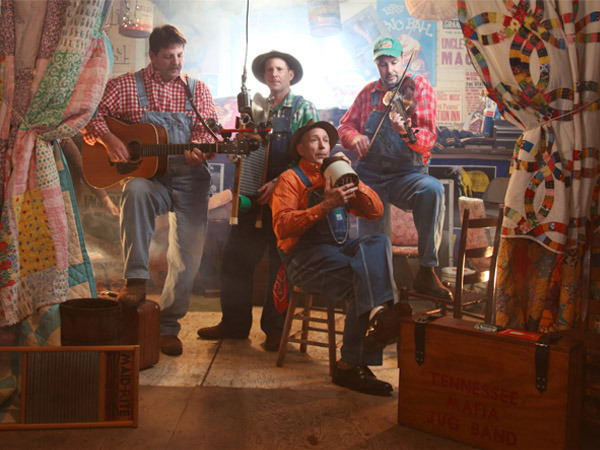 The role of jug bands in music history

Cynthia Collins - Aug 3, 2016
Jug bands got their name from using instruments that were either homemade or household items such as a jug. They originated in the South...