Nowadays, we have many cellists who cover classical songs. They put their covers to showcase their talent to the whole world. Some of the covers even get so famous that it is sometimes regarded as another classic.

Such another cover has been made by a cellist Sheku Kanneh-Mason just going viral over the internet. He has rearranged the ‘Hallelujah’ by Leonard Cohen, which is very exciting to hear.

When the whole world mourned over the death of Leonard Cohen, the singer and the songwriter of the ‘Hallelujah’, cellist Sheku Kanneh-Mason remade a cover as a tribute. He even performed his cover of ‘Hallelujah’ in the BAFTA awards.

Cellist Sheku Kanneh-Mason is just 21 years old now and he is taking over the internet by storm. He is on social networking websites such as Facebook, Instagram, and Twitter as well. The instruments and performance were arranged by Tom Hodge in the BAFTA awards, which was performed by Sheku Kanneh-Mason. Tom Hodge is a world-renowned film composer who has been contributing a lot to world cinema. 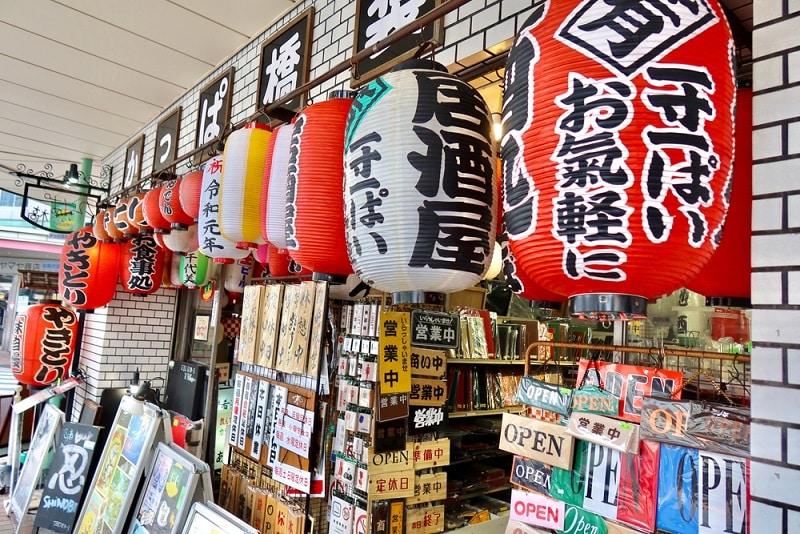 The Musical Contributions of Benjamin Franklin

Is music education being neglected?