Swedes. If you were to go by the stereotypes, you might think those tall and blond folks have to struggle with the cold continuously, perhaps finding a creative outlet playing dark and heavy music…The truth is that the Scandinavian music scene is colorful, diverse and lively.

Leanids offers a very different image, from the previous one: their album cover showcases a group of quirky young gentlemen having a nice picnic on a field out, enjoying the summer sun. The image reflects the uplifting vibe of the music featured within the album: a blend of indie rock and folk where energy and melody coexist in equal doses.

The entire album does not really take of in terms of up-tempo numbers, so if you are looking for fast and snappy indie rock a la Arctic Monkeys or “party folk” a la Mumford and Sons, this might not be your jam.
However, what the band lacks in aggression, they definitely make up for in textures. The guitars just sound so natural, beautiful and organic. The drums are able to craft a quasi-hypnotic groove that offers a really dreamy environment, brightened now and then by some simple, yet effective accents. The vocal performances are probably the highlight of the entire record. The singer has an impressive range: he can go from the twang of Neil Young or Jesse Malin to the pathos of Damien Rice.

This is an enjoyable debut album with a great concept and a great personality.

…the band is even offering the whole thing for free via bandcamp, so it’s really hard to ask for more. 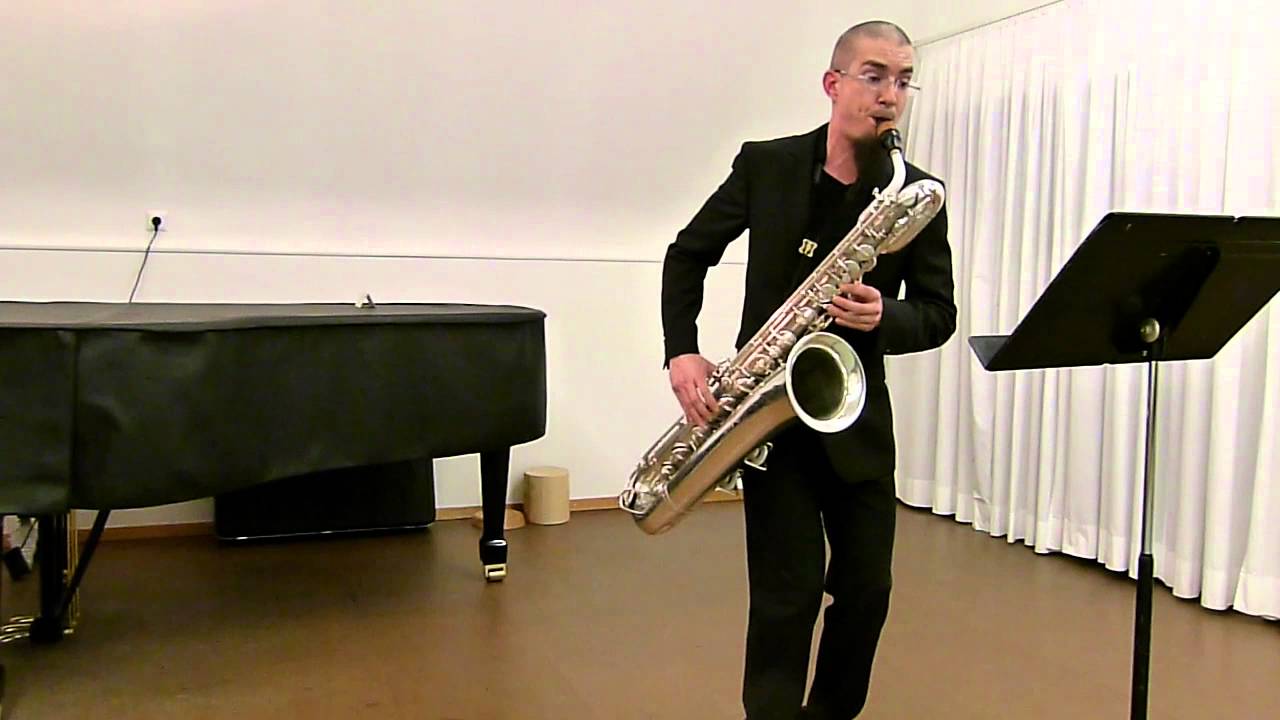 CMUSE - May 25, 2017
We came across some of the most soothing performance of Bach’s Cello Suite No. 2 beautifully arranged for baritone saxophone. There are few pieces that...