What better way to mark the 225th anniversary of Mozart’s death than to buy the most comprehensive collection of his works ever available.

The International Stiftung Mozarteum in Salzburg has played an important role in bringing together the 200 CDs, which contain over 240 hours of music and will be released by Decca Classics and Deutsche Grammophone.

The collection includes 30 CDs of alternative performances of key works, more than two hours of music recorded on Mozart’s instruments, and 600 world-renowned artists. CDs 1 to 49 cover Mozart’s chamber works, 50 to 101 include the symphonies, 102 to 152 contain Mozart’s stage works, 153 to 173 showcase his church music and songs, and 174 to 200 bring together incomplete works, fragments, and pieces that cannot definitively be attributed to Mozart.

In addition, there will be two books, one of which is a new biography, and five portraits.

A new “K Book” is also being presented, including the new numbering of the latest edition of the Köchel catalog.

The box set, which weighs 14 kilograms. You can find detailed information about the content of the CDs here. 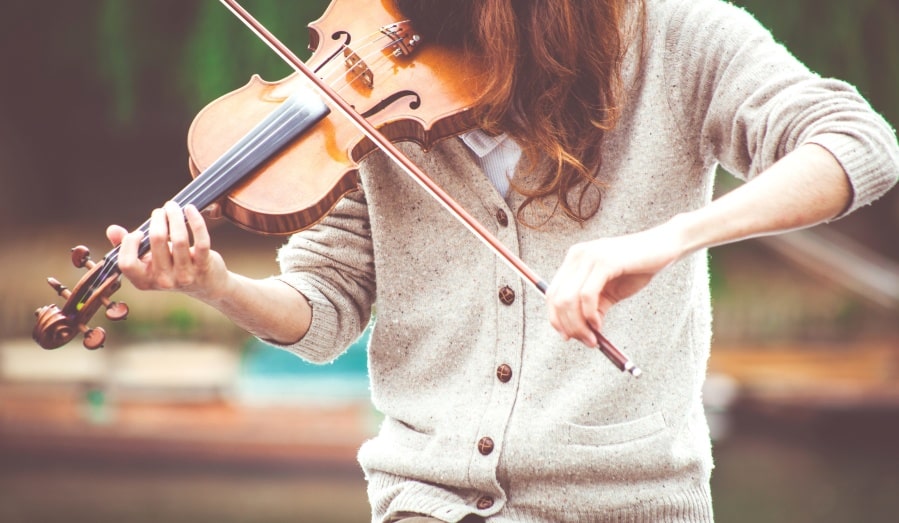 CMUSE - Sep 9, 2018
Left-handed violinists are somewhat like mythical creatures of the classical music realm. If you ask around, you might discover that there are people who...