Award-winning Hungarian cellist Istvan Vardai has been granted an extended loan of the 1673 Stradivari ‘Du pre-Harrell’ cello. The instrument was purchased in a recent auction by an anonymous benefactor.

Among previous musicians to play the instrument, which is one of less than 65 cellos in existence from the legendary instrument-maker, was Jacqueline du Pre. Du Pre was one of the most celebrated cellists of the 20th century, perhaps best known for her 1965 recording of Elgar’s Cello Concerto when she was only 20. Her interpretation of the concerto was so popular that she made several appearances in successive years at the Proms to play the piece, and her recording is still widely considered as the definitive interpretation.

She played the 1673 Stradivarius early in her career,changing later to the 1712 Davidov Stradivarius, on which she recorded the Elgar Concerto. Her career was cut short by illness and she died in 1987 after a long battle with multiple sclerosis.

Other recent owners of the instrument have included Lynn Harrell and Nina Kotova. 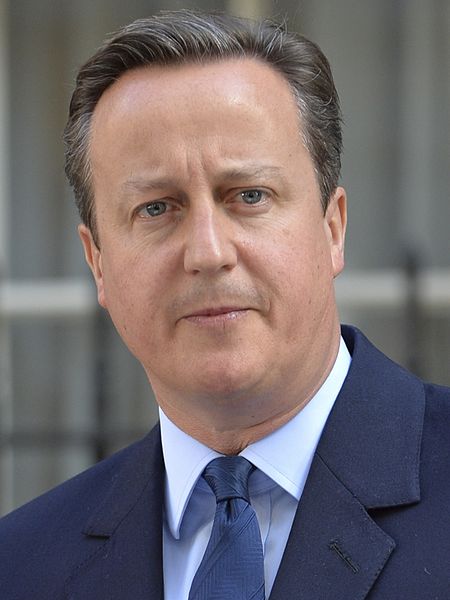 Jordan Smith - Jul 14, 2016
It lasted only a fleeting second or two. But the brief melody that British ex-Prime Minister David Cameron hummed outside Downing Street on 11...

Ten Johann Strauss Pieces Every Strauss Lover Should Listen To