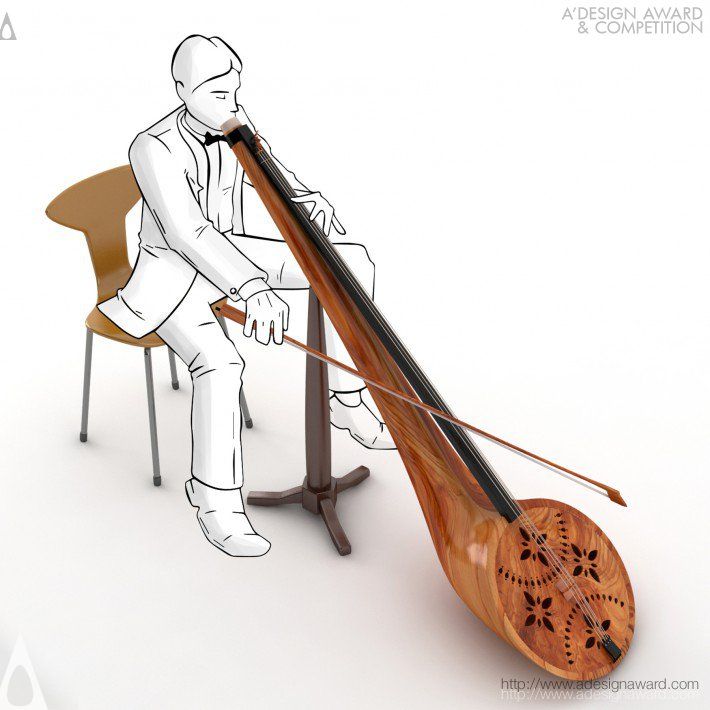 If you’ve ever felt like you wanted to take up a musical instrument but couldn’t make up your mind what to play, Aidin Ardjomandi’s new invention might be of interest. The Iranian designer has just won the A’ Design bronze award in the musical instrument category for his brand new instrument Celloridoo.

As the name suggests, the instrument is a combination of a bowed instrument resembling a cello and a didgeridoo. You can hear it being played below.

Ardjomandi came up with the idea while studying industrial design in his master degree in Teheran. In his thesis project, he designed an electric chordophone Faghan, which he later used in the creation of the Celloridoo. “I am a Didgeridoo and a guitar performer and this was the starting point of my interest in studying industrial design with a master degree,” Ardjomandi said.

A’ Design Award and Competitions is a global contest embracing various design disciplines. Awards are given annually in categories including everything from furniture and homeware, to baby, kids and children’s products, and spacecraft, spaceplanes, and spaceship design. You can visit their website here if you’ve been inspired to develop your own creative idea into something more. 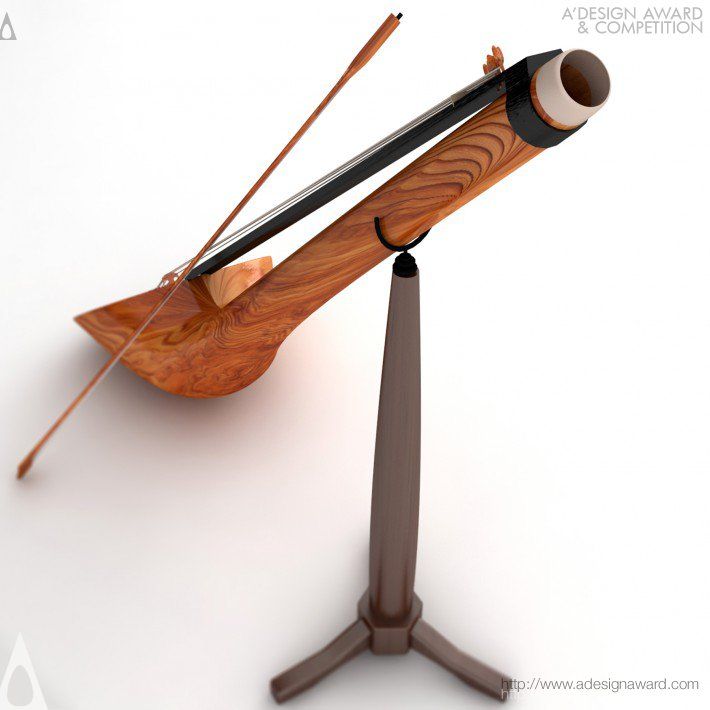