This clarinetist incredibly inhaled helium and played a Mozart and the outcome was wonderful!

Helium can alter the speaking voice, but none knew what it could do to the famous Mozart’s Clarinet Concerto until now.

When taken in, the lightness of helium enables the sound waves to travel far—927 meters per second scaling the air—while going through your wooden musical instrument or Larynx. Doctors advise against inhaling helium as it may have negative side effects. In fact, it has led to death in certain circumstances.

The player has uploaded a video of the helium-assisted performance and has seen hundred thousands of viewers.

Mozart concerto. Helium Urtext.And yes, it's on the wrong clarinet, I know. But let's not forget that it's also the wrong air. 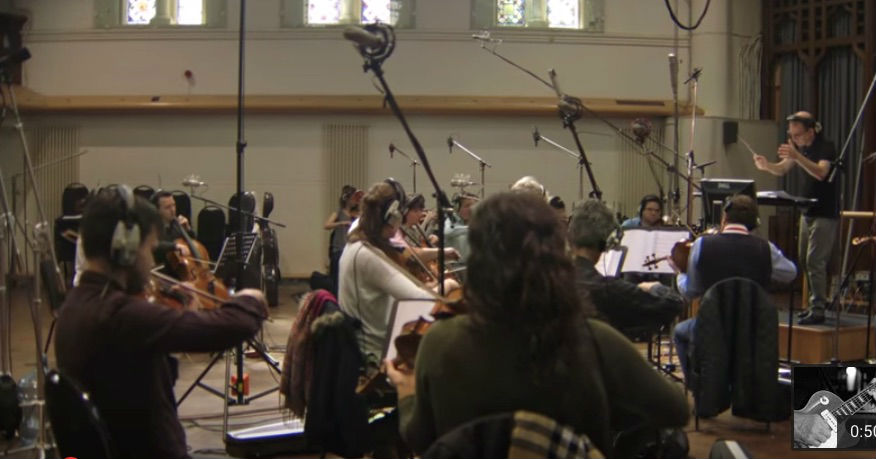