Like so many artistic movements that have evolved in Western Art Music, Impressionism was an organic extension of what was developing in the fine art world around the middle of the 19th century. A rough date could is considered by many to be 1860 in the city of Paris. Unlike many artistic movements, Impressionism did not begin in Germany or Italy but France. What broadly distinguished the new impressionistic artists from their predecessors was a conscious move away from the expectations of academic establishments whose ideal derived from the great Romantic traditions.

The paintings of the new impressionist movement from artists such as Manet, Monet, Degas, and Renoir, used looser brush strokes, more vivid, intense color palettes, avoiding the linear concept of pictures. These pioneering painters sort to re-define what art meant and questioned the focus of what a picture could be. They painted the world in all its imperfections, at the very moment in which it was taking place.

The spirit of modernity was entrenched in their approach, supported by major advances in science that began to suggest that what the eye sees is not always what the brain understands. Realism became secondary to the desire to capture the subtleties of nature and the almost imperceptible passage of time.

The painting was not the only art form that began to embrace this fresh approach. Poetry, dance, theatre, and music all were influenced by the developments that stemmed from Paris. Composers like Debussy and Ravel rose through the musical ranks of composers to take a primary position in the late 19th-century world of music. They led the way to a radically different sound world in musical history that was a huge distance from what had gone before in the works of the Romantic masters.

In a parallel way, the music of the impressionist composers resembled the artistic work of the established painters of the time. The music itself became less clearly confined by traditional harmony and form that gave the sound a completely unique timbre. Travel became more affordable and popular. Through the music of the impressionist composers, we begin to hear the influence of Asian music that becomes fused with the traditions of the Romantic era. This in practical terms meant that the familiar tonal system that dominated Western Music since the high Renaissance began to lose its hold on composers. Later Arnold Schöenberg would reject the tonal system completely in favor of what became known as ‘serialism’.

One of the most characteristic qualities of impressionistic music is the use of different, even unusual scales. These arise out of the influence of Eastern music and include the ‘pentatonic’, the ‘whole-tone’ and occasionally, the ‘octatonic’ scale. What is different about these scales, in particular, the last two, is that they no longer are governed by the tonal key system, but sit conveniently just outside it.

A whole-tone scale, for example, is derived from the ascending or descending movement by complete tones. No semi-tones exist in the scale. If we assemble the scale based on the note C the whole-tone scale becomes C, D, E, F#, G#, A#. The effect of using these scales within a tonal framework as the impressionist composers do is to create a very different sound palette that distinguishes this movement from any that has gone before.

In conjunction with the use of the new scales came a new look at the musical form. After the immense, extended Romantic musical forms that gave rise to pieces of remarkable length throughout this period of music, the impressionists reflected the structures and forms of the Baroque. This was not in an attempt to reproduce what was written by the Baroque composers but to renew older music forms within the context of impressionism.

The ‘Sarabande’, the ‘Minuet’, and the ‘Prélude’ to highlight but a few structures that regained popularity during this period of music. Debussy’s ‘Suite Bergamasque’ (https://youtu.be/xAKeiyjjTKk), is a good example of this exploration of older musical forms as well as being a delightful piece of piano music by Debussy.

Impressionist harmony explored new directions with the clear aim of creating tonal ambiguity and conjuring rich colorful images. Whilst the tonal system largely remained intact throughout the period of music, the chromaticism of the Romantic era allowed the impressionists to continue to blur the idea of a tonal center and cadence. Many pieces from the impressionist period use key signatures but are not confined to the conventions that surrounded the music that had gone before. Chord patterns no longer directly relate to a given key for very long or follow tried and tested progressions.

In the music of these composers, we hear extended chords that include 7th’s, 9ths, 11th and 13ths alongside augmented chords or harmony that is called ‘quartal’. This type of harmony constructs chords from the interval of a 4th rather than 3rds and 5ths as would be traditionally expected. What this does to a piece of music is to leave open harmonic progression and even though it alludes to a key, it is not limited to it.

Add into the mix the influence of Renaissance dance rhythms as well as less familiar rhythmic patterns from the East and you have a kind of music that was quite revolutionary. It is important to mention that the rhythms of Black American music permeated into impressionism. Early Jazz and Blues music can clearly be heard in the music of many of the composers of the time. Ravel had a distinct love of many aspects of American culture. Jazz harmony and rhythm litter his compositional output bringing a compelling and alluring quality to his work. In 1928 Ravel toured the USA and met George Gershwin whose influence can be found in Ravel’s Piano Concerto.

Impressionist music remains one of the most popular kinds of classical music still today. It has been a huge influence on many well-known Hollywood film composers partly because of the remarkable orchestrations that were created in that era that seem to effortlessly capture and evoke images. The music stays just close enough to tonality to be accessible but without being derivative. Impressionist melodies take the best of the Romantic ideal but sprinkle them with a renewed energy and mystery that has had an enduring appeal. It is the combination of all these elements and the collective genius of the composers and artists that make this movement one of the most appealing. 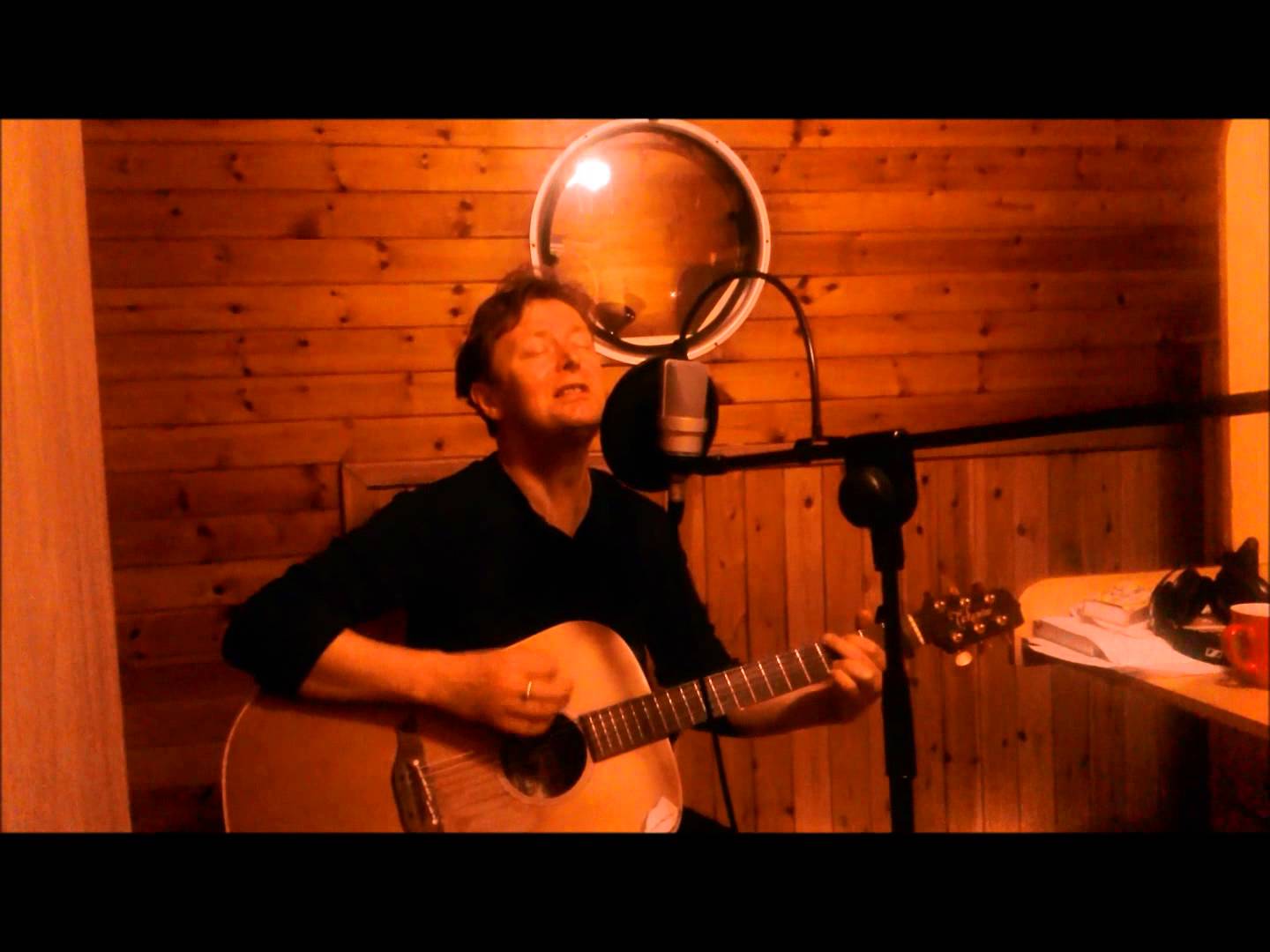 D Grant Smith - Aug 13, 2015
Being a radio host for a syndicated program in the US, I have the fortunate opportunity to get to experience music from all over...