You understand it right. That’s exactly what this stormtrooper has done—coming up with an inspiring relaxation method that simply involves playing John William’s Imperial March on the piano. This piece also referred to as Darth Vader’s Theme.

It is often played during the time Darth Vader appears in the movies. This piece was premiered on April 29, 1980, at John Williams’ first concert. He was the conductor-in-residence at that time.

This performance shows just how one can effectively cope with boredom and manage time when things aren’t shaping up as expected. 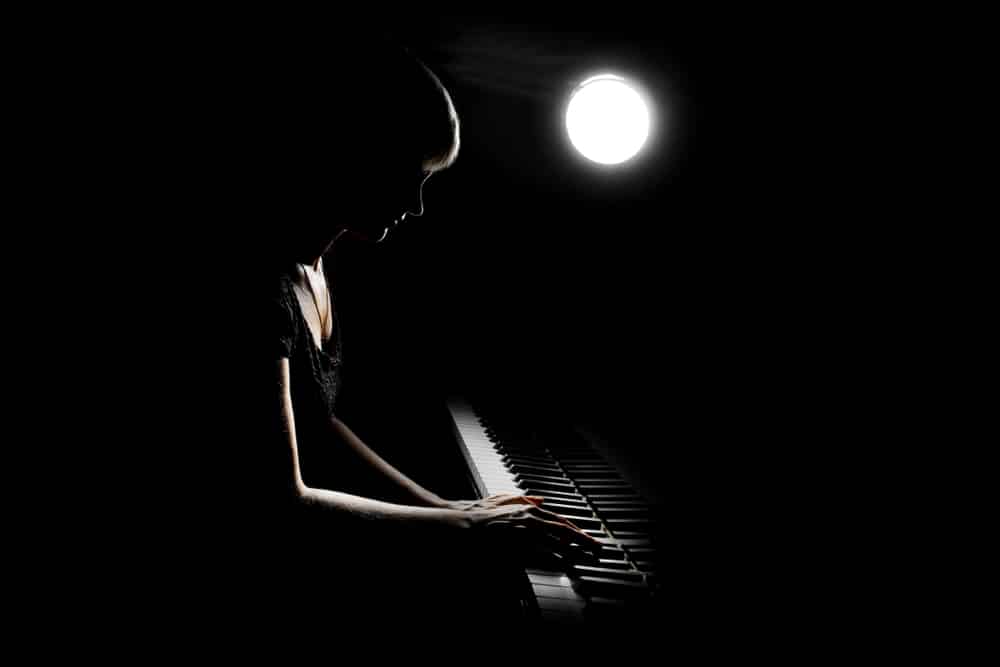 Dr Justin Wildridge - Mar 6, 2020
The term 'nocturnal' refers to things or events that are, for the most part, associated with the night. That in itself has a wealth...