This infographic takes us back to 1965 and cycles the songs that have trended #1 for the hits of summer. It’s interesting to note the music styles over the years, and how the tastes have changed every 5 years or so. The rock styles of Rolling Stones and the Rascals shift into a lighter contemporary of Carol King and Captain & Tennille just a decade later. Rock finds its way back into the summer’s top spot with The Knack, Survivor, Tears For Fears and Prince a few years later, to come back to Olivia Newton John and Richard Marx in the late ’80s.

The 1990s would be when the doors of music genres would come off their traditional hinges and incorporate R&B and hip-hop styles that are still prevalent in modern day with the inclusion of TLC, Boys 2 Men, Mariah Carey, Puff Daddy and Brandy. Fast forward another decade and we see that trend even more prevalent with Usher, Nelly, Beyonce & Jay-Z. Just in the past 5 years has more rock styles come back in the foray with Robin Thicke and Magic and Carly Rae Jepson.

Graphic made at personalcreations.com 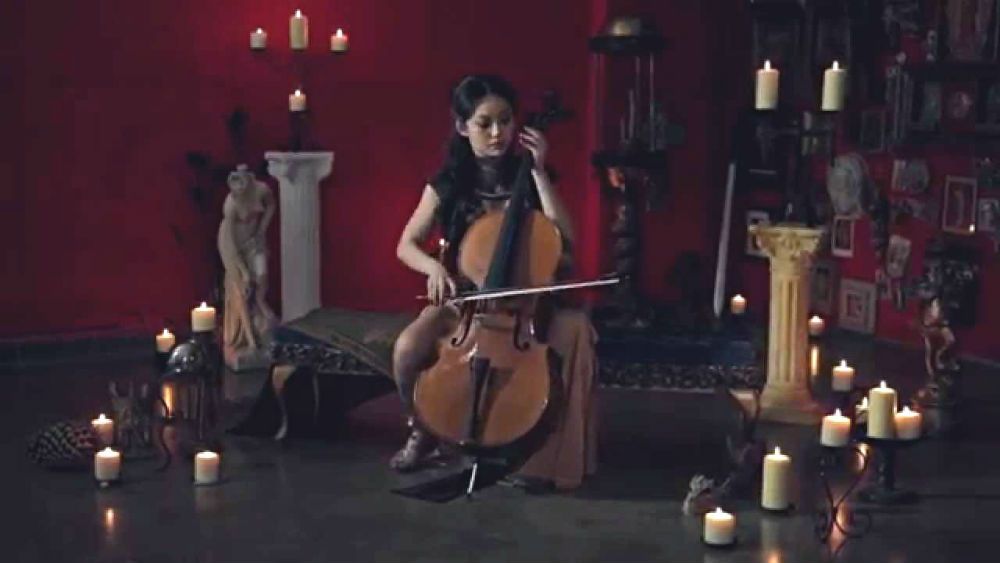 Angelica Frey - Apr 8, 2015
Westerosi, Essosi, pro-Lannisters, pro-Khaleesi, pro-Stark, pro-anyone-we-forgot-to-mention, the wait is almost over. In less than a week, the universe created by George R.R. Martin will grace...