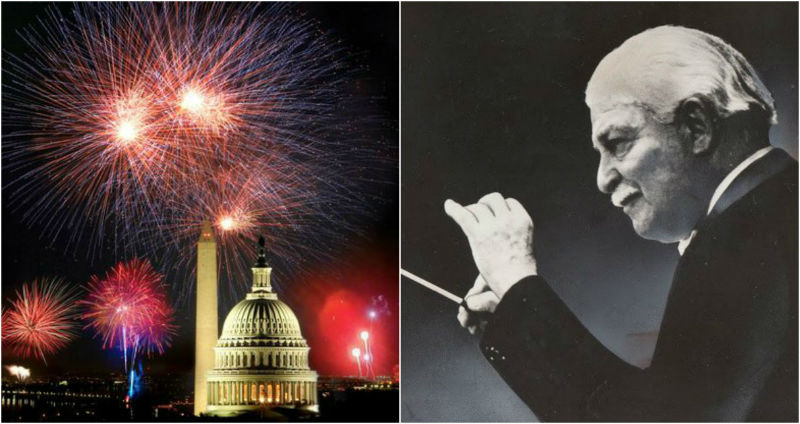 One of the most popular pieces of classical music for the Fourth of July fireworks is Tchaikovsky’s 1812 Overture.

Its full name: 1812 Festival Overture, for orchestra in E-flat major, Op. 49, was composed in 1880, to commemorate the Russian victory over Napoleon resulting in his retreat from Russia. It premiered in 1882 for the consecration of the Cathedral of Christ the Saviour in Moscow.

Tchaikovsky’s original scoring called for cannon fire to illustrate the victory of the Russian people over Napoleon’s army. Brass instruments and ringing bells added to the patriotic celebration. It was more practical though for orchestras to substitute timpani being struck with mallets or sledgehammers instead of using real cannons. The main problem with using cannon fire was that it would be next to impossible in the late 19th century to get the firing of cannons coordinated with their precise cues in the score.

The piece is filled with music symbolic of the nation’s triumph. It only took six weeks for Tchaikovsky to write it, but his opinion of it was that it was “very loud and noisy.” The public, however, felt that it captured the spirit of nationalism from the hymns representing the Russian Orthodox Church to the folk music of the people. Its popularity quickly spread to other countries including the United States. Tchaikovsky conducted it in New York at the 1891 opening of Carnegie Hall.

The work was well-known but had nothing to do with U.S. history until 1974 when Arthur Fiedler programmed it for the televised Boston Pops July 4th concert. The performance included cannons, bells, and the fireworks display on the Charles River. It became a staple for the Pops Independence Day concerts and continues to be performed as the finale for the fireworks.

The National City Orchestra first performed a July 4th concert in 1979 on the west lawn of the U.S. Capitol in Washington, D.C. Its first telecast was two years later and has since been televised annually on PBS with a simulcast on NPR (National Public Radio). The program, A Capitol Fourth, includes guest artists and fireworks accompanied by, among other music selections, the 1812 Overture. Jack Everly conducts the orchestra and the United States Army Presidential Salute Battery is in charge of the live cannon fire. A Capitol Fourth is shown live with a repeat broadcast immediately following.

Orchestra concerts taking place on July 4th all across the nation will include the 1812 Overture whether the concert is inside a concert hall or under the stars. Independence Day is not the only time Tchaikovsky’s overture is performed. It is a popular selection of orchestra programs all over the world and is used in motion picture scores, television commercials, and pop music.

The original work was composed to be appropriate for more than one occasion. In addition to being written for the cathedral’s consecration, it was also performed at the 1882 Moscow Arts and Industry Exhibition. Tchaikovsky never heard the work as he had originally intended. He had wanted it to be performed outside in the cathedral square with a marching brass band, live cannon fire, and ringing cathedral bells.

The first known recording of it was in 1916 by London’s Royal Albert Hall Orchestra on the HMV (His Master’s Voice) label. Sir Landon Ronald, the conductor, was an early supporter of recordings. As with many live performances, recordings have been made with and without cannon fire. Performances happen with and without fireworks. In the United States though, it is still best known as being a part of the Fourth of July celebrations for more than 40 years. 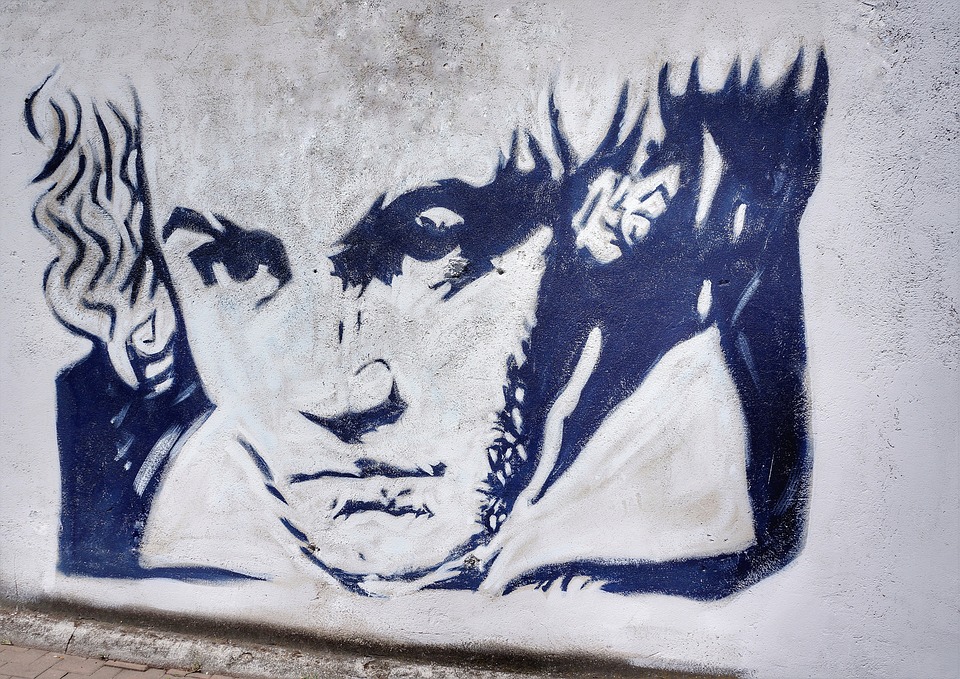 How to Play Beethoven’s Piano Works? Tips and Hints on Playing...

Dr Justin Wildridge - Feb 2, 2019
One of the first things to consider when you are studying Beethoven’s piano music is that the instruments he used to play on and...