Education is a subject continually on the minds of not just parents but business leaders around the world. The learning curve for people to perform jobs on any level requires stronger education programs in schools in every country. What can help students at a young age be able to gain the skills necessary to be adaptable in their later job environment? It turns out the answer lies in a few notes. 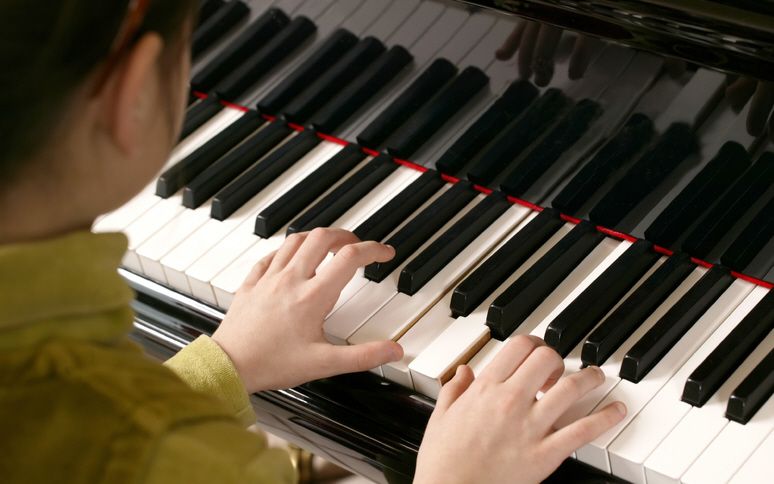 A recent study published in the Journal of Neuroscience has found that music lessons are a proven method of improving not only a child’s learning abilities, but also their listening skills. The study was conducted over a decade by the Northwestern University of Chicago’s Auditory Neuroscience Laboratory. Basing the research primarily in neighborhoods in Los Angeles and Chicago, researchers divided students up into two sections. The first section received at least 5 hours of musical instruction per week. The second section received no musical instruction.

Using a neural probe, researchers were able to determine that after two years of music lessons, students were able to determine different sounds when grouped together, even in the midst of distracting noises. However, only one year of musical instruction did not produce these results, indicating that at least 2 years of music study are key to improving student’s learning and listening abilities.

Lower-income areas are usually found to produce students with lower learning skills. However, this study altered that finding by illustrating music lessons when done over a set period of time remove that barrier to education outcomes. The findings indicate that there is no so called “quick fix” to the education issues in the world but will require a longer and more dedicated process to see true results that better our children and future generations.