Many people would probably tell you that the distance between classical and hip hop is about as far as any two musical genres could be. Well, maybe this video will make you change your mind.

Seth Everman is a classical pianist, but he also enjoys listening to hip hop. And while he was doing so a couple of things occurred to him.

Classical music historians have long wondered who Beethoven had in mind when he wrote “Für Elise.” Most can be confident it wasn’t Eminem, but then again the distance between these two pieces isn’t very far as Everman cleverly shows.

And then there’s Dr. Dre, Eminem’s mentor. He too, it seems, drew inspiration from the great romantic composer. All you need is a little more tempo in his famous “Moonlight Sonata” and you have the opening bars to one of Dre’s biggest hits.

There’s plenty more where that came from. Everman has remixed video games and has some other humorous musical videos on his Youtube channel. 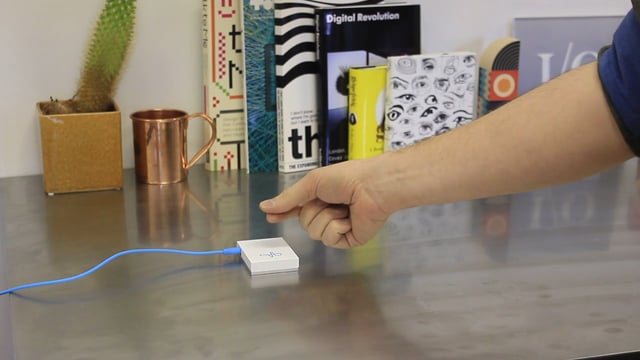 Jordan Smith - Aug 20, 2016
Most people associate any reference to the “world’s smallest violin” as a sign of someone’s utter lack of sympathy for another’s tale of woe. But...

6 Classical Music Remixes Should Play In Your Playlist