Answer to Influence” aims to take the listener on an emotional journey, beginning with sentiments of doubt or even cynicism and culminating on a much more positive, upbeat note. It’s a concept that Greg and the Granules pull off convincingly for the most part, creating an album with a depth of feeling that is often absent from the pop/rock genre.

“Somebody Else” opens the album with a mildly melancholic acoustic guitar and a steady pace that continues on “All at Once.” The latter track crescendos in a chorus that seems to combine mournful and hopeful elements together.

“No Words” follows in a similar vein, with Greg Maechling’s vocals underpinned by a simple but catchy guitar part.

“Midway Offer” acts as something of a pause in the emotional journey, with a slightly psychedelic interlude on the album’s shortest track. Maybe it’s this that aids the shift to the upbeat mood characterising the last two tracks.

“Big Reveal” is a dramatic shift, almost feeling like a new musical world. The optimistic tone comes through with a sunny guitar riff and percussion beats bearing an African influence. There’s still a slight touch of doubt in the opening lyrics as Maechling sings, “I think it’s OK.” “I Knew you When” returns to a typical rock style, but does not lose the generally positive tone.

Greg and the Granules’ debut EP is a promising start  and will appeal to fans of singer-songwriter music with some rock and a touch of psychedelia thrown in for good measure. The opening three tracks could perhaps have displayed a bit more variation, but the emotional shift towards the end is effective.

Get more news about Greg and the Granules on their Facebook page or at Bandcamp. 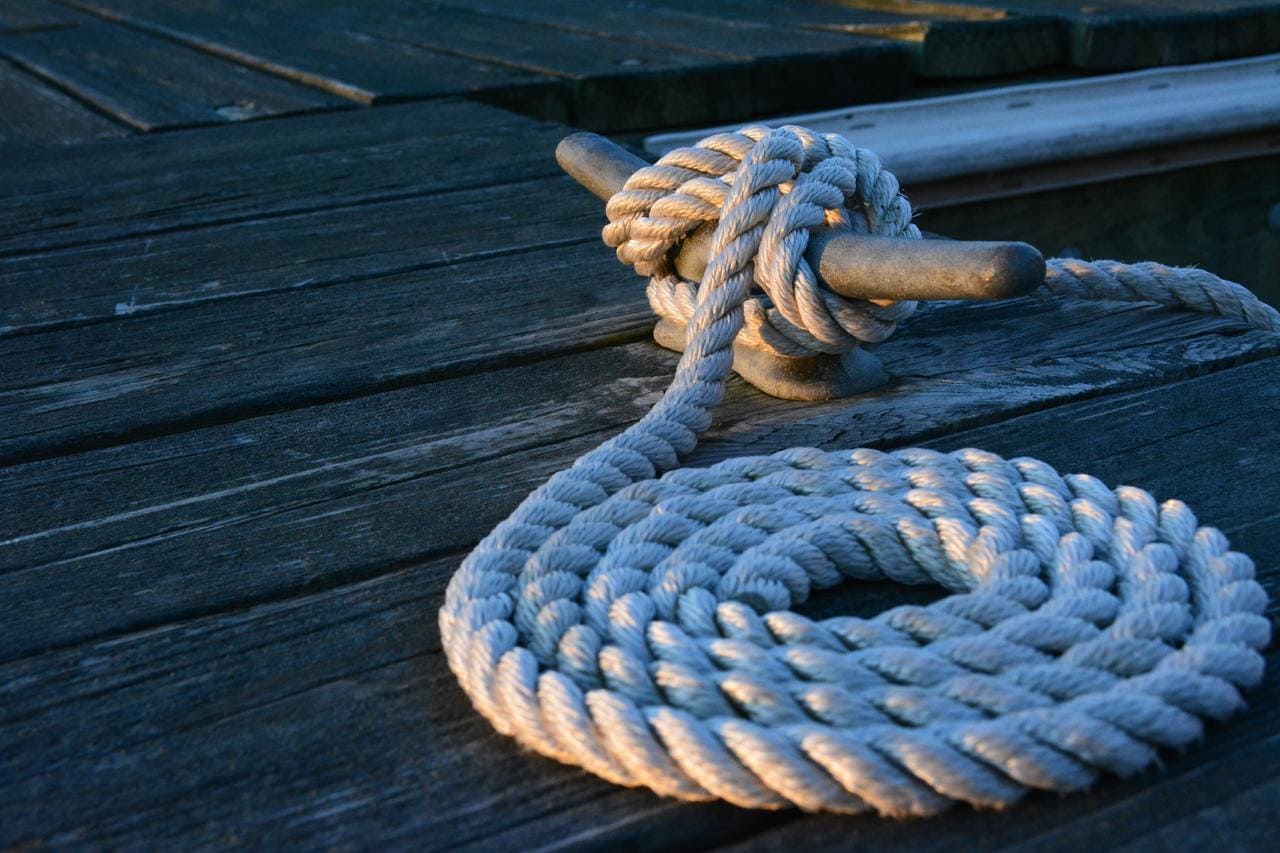 The 10 Greatest Violin Players of All Time