Don Vaughn, a PHD candidate at UCLA in the United States, is carrying out research that seeks to identify a link between listening to music and healing the brain, according to this report.

The beneficial effects of music are well known, as shown by the use of music therapy. There has also been a lot of research conducted demonstrating the various ways in which music helps our cognitive process, which we have written about previously.

Vaughn is trying to find a direct link between hearing music and the recovery of the brain from injury. He is hoping to use his findings to demonstrate the brain’s capacity to readjust and repair itself. As he comments, “I want the audience to take away an appreciation for the incredible flexibility of our brain to rewire itself.”

He has worked with Houston-based neuroscientist David Eagleman, who runs the Laboratory for Perception. Its main aim is to figure out how the brain works and why it matters to society.

You can find out more information about Vaughn at his official website, which also includes details about his musical career as a drummer and DJ. His debut album is called the Don Vaughn Experiment and can be bought on ITunes. His work on neuroscience and music is also apparently attracting interest from television, with a programme featuring some of his work due soon. 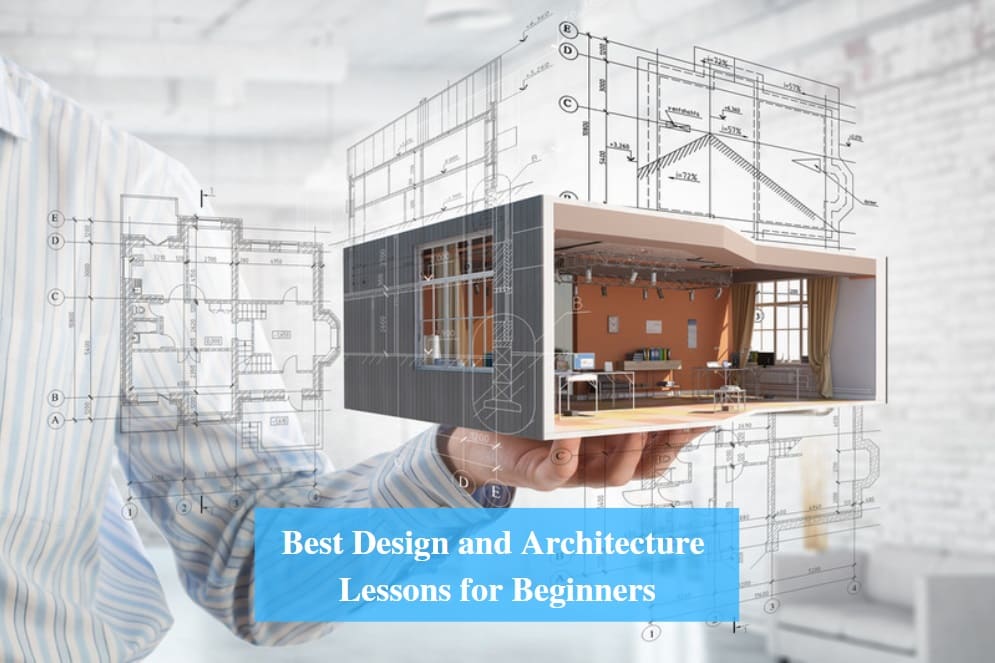