New Orleans based Galactic has knocked its new release Into The Deep out of the park. There are very rare times when a band and an album captivate my attention for multiple listens in one sitting. This album is on a very very shortlist of that feat.

As written and reviewed by The Appetizer Radio Show, the brilliance of the new album by Galactic is a combination of excellently crafted songs, instrumentation, and the fusion of guest artists featured on songs like Higher and Higher featuring JJ Grey, Domino with Ryan Montbleau, and Right On featuring Ms Charm Taylor. The title track Into The Deep scores big points with vocals from Macy Gray.

Galactic’s jazz fusion takes on a cross-over appeal with the inclusion of R&B, rock, soul, rap, singer-songwriter and much more. I predict it will be heralded as one of the Best Albums of 2015. Need proof? This song is enough to lead to more exploration of Into The Deep.

Hear Into The Deep from Galactic and add it to your music collection HERE. One listen won’t be enough. 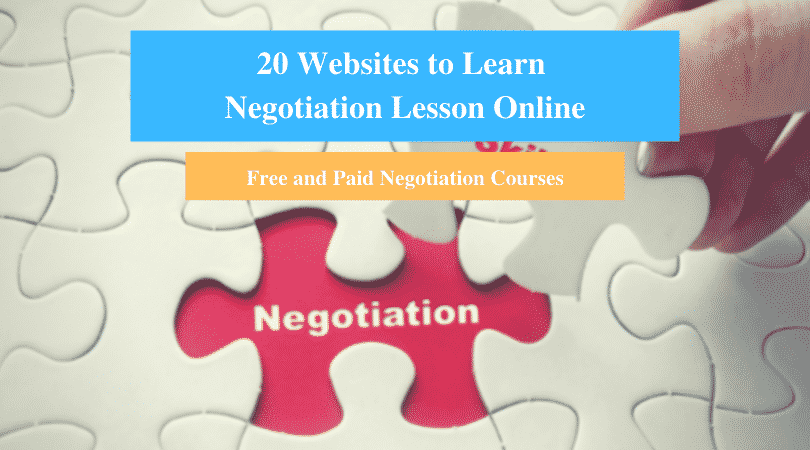 Is there a gender bias about musical instruments?