In the music of composers such as Haydn and Mozart, the harmony they regularly used in their compositions is referred to as ‘functional’. This is entirely in contrast to the idea of the function of harmony which is not the focus of this article although I will touch on this as we progress.

If we trace harmonic history back in time we discover that is was during Bach’s lifetime that the present system of keys and tonality was established. Before this, there were many other equally valid and interesting ways of organising harmony but the concept of tonality gained in popularity during the late Renaissance and into the Baroque periods of music and remains active still today. It is within this tonal system that the idea of functional harmony exists.

Tonal harmony orientates around a series of major and minor keys that in total make twenty-four keys. This covers the full range of what is known as the chromatic scale. This, in essence, means playing every note, on a piano for example, across an octave. Each of those notes can be the start of both a major and a minor key. For example, the note ‘C’ can be the starting note for either C major or C minor. The note F# can also be the start of both a major and minor key. The same is true then for each of the notes of the chromatic scale.

Within each of these major and minor keys, some chords are felt to be more ‘harmonically important’ than others. For tonal harmony to make musical sense to anyone hearing it there is generally felt to be the need to emphasise the key in which the piece is composed. By this, I mean that if a piece of music is written in the key of D major or D minor the most ‘important chord’ will be the first chord that is the key in which the piece is composed. If you listen to the works of many classical composers you will hear them establishing the key of the piece trough the regular statement of the tonic or first chord of their chosen key. In terms of rank order, it is the fifth chord of any given key that is the next most harmonically significant in tonal music. This chord is referred to as the ‘dominant’ chord because similar to the tonic (first chord), it tends to dominate the harmony of the music and serves to reinforce the key of the composition.

The key element to remember with tonal harmony is that if you do not establish that chosen key in which you are working, then the whole harmonic framework becomes muddled or lost. This in itself can be an interesting compositional device that if used by skilled composers can create the most remarkable harmonic effect by delaying the arrival of the home key until later in the music.

Functional harmony then is the kind of music that is underpinned by the regular use of chords one, four and five. These chords are considered to be the ‘strongest’ chords in any given key as their harmonic relationship to the tonic is closest. If you take the key of C major for ease of analysis, then the chords in order of harmonic importance and strength are as follows: C, G and F majors – (I, V, IV) Note that chords are often referred to using Roman numerals. The key of C major has no sharps or flats in its key signature. G major has one sharp and F major one flat in their respective key signatures and therefore are harmonically very close to the key of C major.

The reason that Classical period music tends to be pigeonholed in that simplistic manner is that the music of the period is often quite streamlined harmonically. This is not to say that Classical music is in any way straight forward, predictable and dull but that the harmony that towards it tend can broadly be summarised as functional.

The above is the first few bars of the famous Sonata in C (K.545) by WA Mozart. This example offers a clear example of functional harmony in a real piece of Classical music. Notice that in the first few bars alone there are only chords I, IV and V. The key of the music is C major and Mozart establishes that key with ease and typical fluency. What you may also spot is that Mozart cleverly uses the chords in inversions so that the note ‘C’ remains ringing in the listener’s ear and reaffirms the key of the piece.

Chordal progressions within tonal music also rely on what are known as cadential points. There are similar to punctuation common in a language like commas and full stops. Cadences serve to mark out the ends of musical phrases but also support the concept of tonality. This is achieved for example with a ‘perfect cadence’ that closes a passage or phrase with chords V and I. The opposite of this is the ‘Imperfect cadence’ that uses the same chords in reverse (I – V) leaving a sense of continuity in the phrase whilst still outlining the tonality of the music. Other cadences serve similar harmonic functionality including the ‘Plagal’ (IV – I) and the ‘Interrupted’ (V – VI). The latter of these cadences is a favourite with many Classical composers and has the useful effect of just delaying the close of a piece of music by moving briefly towards the minor (in a major key), before a perfect close.

When the cadences combine with the use of the dominant chords in any major or minor key, then you can reasonably describe that music as having functional harmony. Remember, this is a broad term and does not dismiss the possibility or indeed likelihood of more complex chordal progressions within the tonal framework. In contrast, if you examine the work of a composer like Wagner, you soon discover that his use of tonality is so chromatic, and his phrases so extended that the harmony could in no way be thought of as functional even though it is tonal. 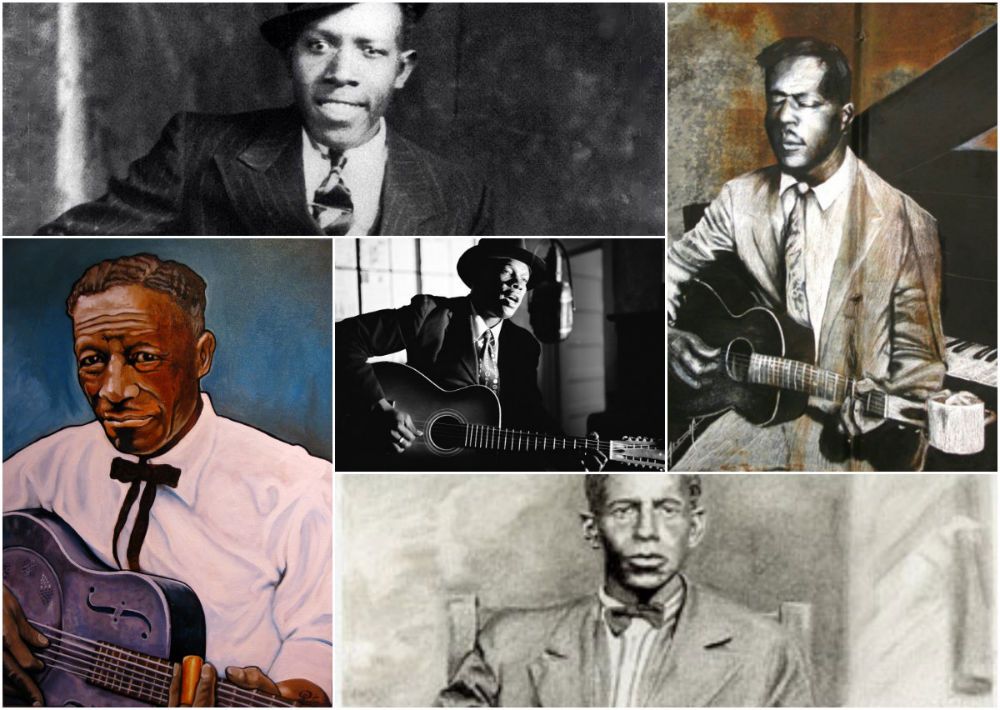 Andrea Caccese - Sep 22, 2014
Early bluesmen were a unique breed. These guys traveled on their own, armed with their guitars, a bottleneck slide and lots of feeling. In...

10 Reasons Why You Should Learn to Play the Ukulele