The roadway for a successful career in indie music can begin from just about anywhere and take you to a successful career, if you have the right foundation in place to make that long trek happen. There are millions of artists in the music industry who are trying to be successful, yet many of them struggle for years due to a lack of entrepreneurial perspective. This is not the case for Tony Lucca, who is using his deep resume in music and entertainment to carve an entrepreneurial path in his career.

Fans of the hit NBC music competition show The Voice recognize the sound and style of Tony Lucca, who was the #2 finisher in the 2012 TV series run. That run with The Voice led to a recording contract with Adam Levine and a tour with Maroon 5 that also included Kelly Clarkson. When the tour ended, so did the contract with the label, and Lucca set out on the road on his own, releasing his self-titled album earlier this year.

I had the fortune of speaking with Tony Lucca about his music career in the DIY Artist Podcast series. In the post he talks about his new album and shares advice he has for artists who are trying to do something similar with their music careers. His #1 piece of advice: get a mentor and helper on the path. Good thing for artists there are some great opportunities available for mentoring. 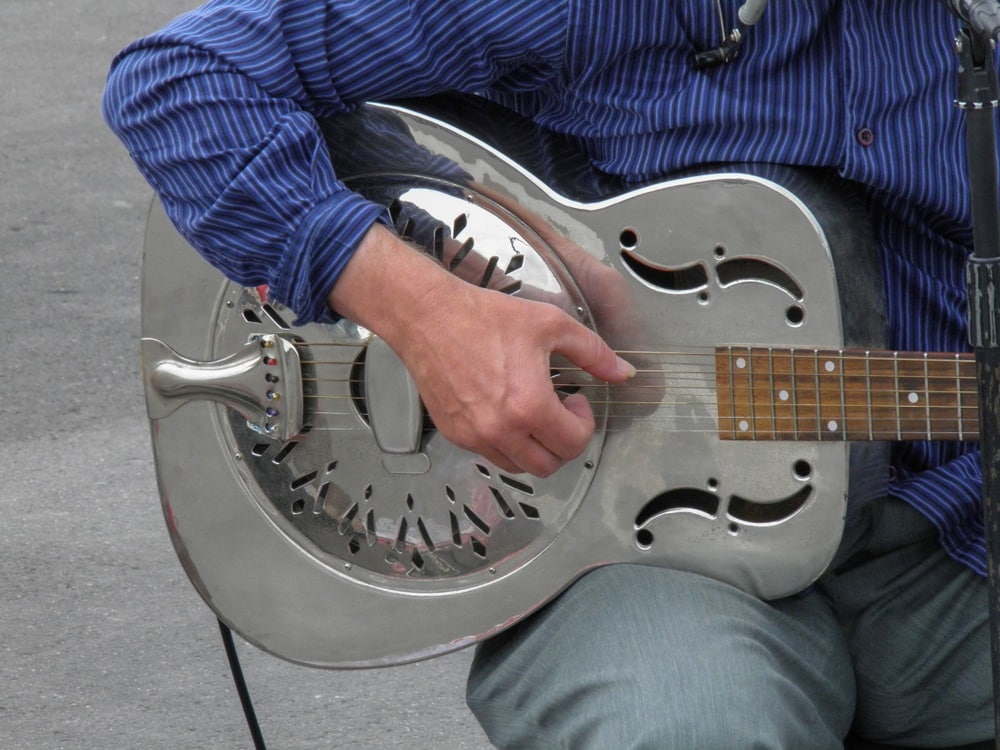 CMUSE - Jan 28, 2021
Learning to play an instrument is the most challenging and rewarding activity. It may take time, patience, and strong will, but the first result...

All About Piano Wire | Piano Parts