There has been so much anticipation about the upcoming project by Dave Grohl and co. Foo Fighters managed to become the world’s leading rock band, but they aren’t just going to sit around and enjoy the attention. They came up with a revolutionary idea: their brand new album “Sonic Highways” is not simply going to be a music release, but the soundtrack to a documentary series by the same time. The project chronicles the band’s journey through several legendary recording studios across the country, truly capturing a piece of modern music. 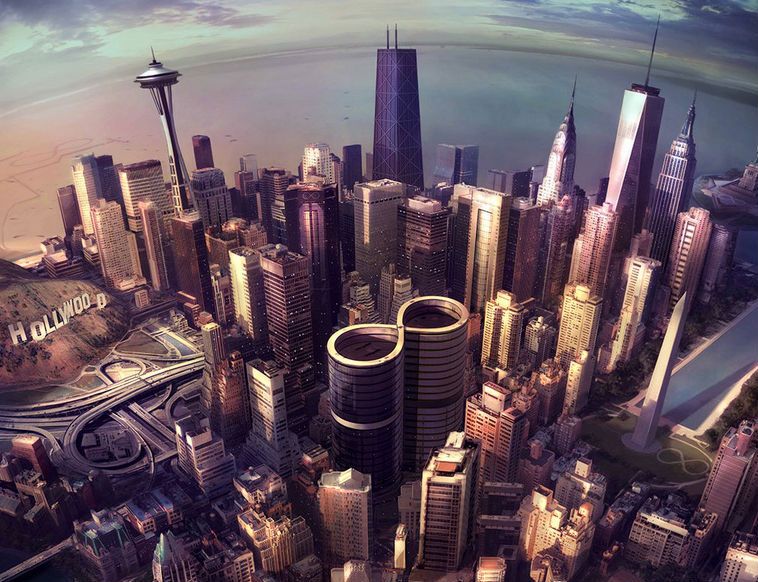 The newly released trailer seems absolutely unique because in the span of a few minutes, it shows how underground heroes (Ian MacKaye, from punk rockers Minor Threat) can interact with jazz legends, classic rock stars and…the president of the USA! Much like Foo Fighters rose from the underground to the stadiums, this documentary showcases that the history of music and culture in general is connected just like a highway network…there’s no top and bottom! Watch the exciting trailer below: