Foo Fighters set out to gain considerable momentum within the last few years. Their latest studio album “Wasting Light” saw the band bringing the recording process back to basics, only using tape machines and processing the albums the old school way, without the help of digital trickery. The band, fronted by charismatic Dave Grohl, previously famous as the drummer for seminal grunge rockers Nirvana, is almost ready to release an even more ambitious album: Sonic Highways.

The concept is absolutely unique: Foo Fighters new album has been recorded in several historical studios throughout the United States, and the band has even prepared a documentary for each studio session! The documentaries will be released by HBO as a series, while the album will feature new directions and extended jams. The whole world is dying to hear it, but it is going to take a little while longer before we can put our hands on new music from rock’s biggest band around today. In the meanwhile, head over to the Foo’s official website for a tasty preview! 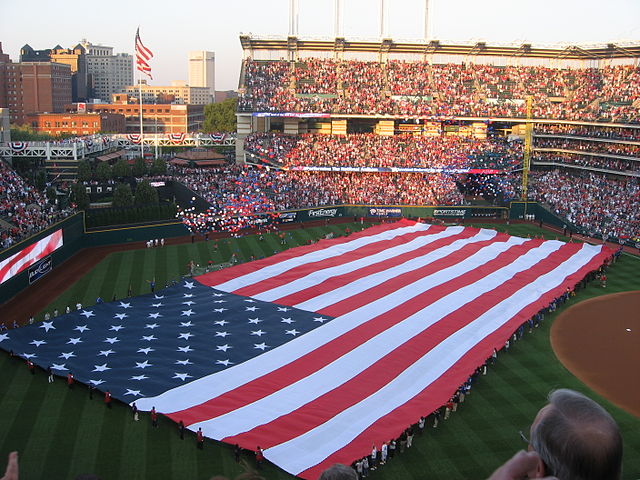 Jordan Smith - Oct 20, 2016
For anyone who doesn’t follow baseball, the Cleveland Indians booked their place in the World Series on Wednesday night with a 3-0 victory over...