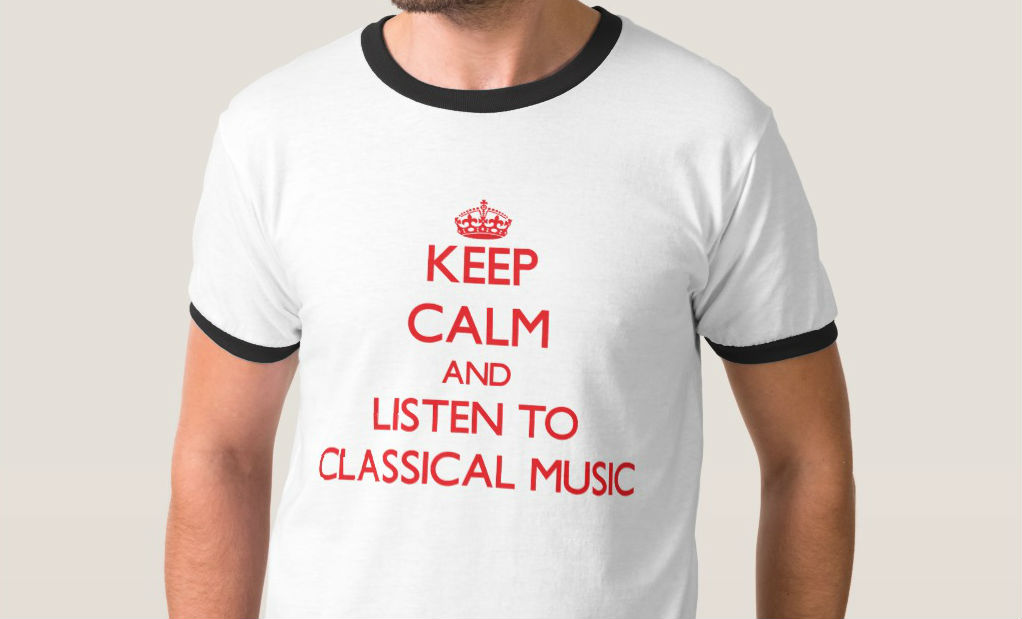 The Internet 2.0 gave us a great opportunity: user-generated content can allow anyone’s voice to be heard (a blessing or a curse?) and, as a consequence, there are now thousands of outlet where everyone can discuss their passion. The same applies to classical music, a world that, due to its centuries-long tradition, attracts one of the most diverse audiences: old-school professors, djs remixing sonatas, enthusiastic newbies and, of course, unsolicited trolls.

The newbie is an enthusiastic fellow who generally means well. They can join a piano-centered forum and confidently say that the Rach 3 is not too bad.

The senior members don’t appreciate his candid nature, though, and take turns bashing him and lecturing him. Unless he is blunt, this is the last time we will hear from him. We hope he kept up with the Rach 3 and that he enjoyed the cadenza.

Purists have the highest contempt of amateurs and laymen. They resent a non-educated audience inside concert halls, feeling slighted if someone accidentally applauds after the third movement of the Pathétique (unless you are familiar with the symphony, it’s quite deceptive, in that the fanfare-like movement is not the finale, which is, in turn, adagio lamentoso). 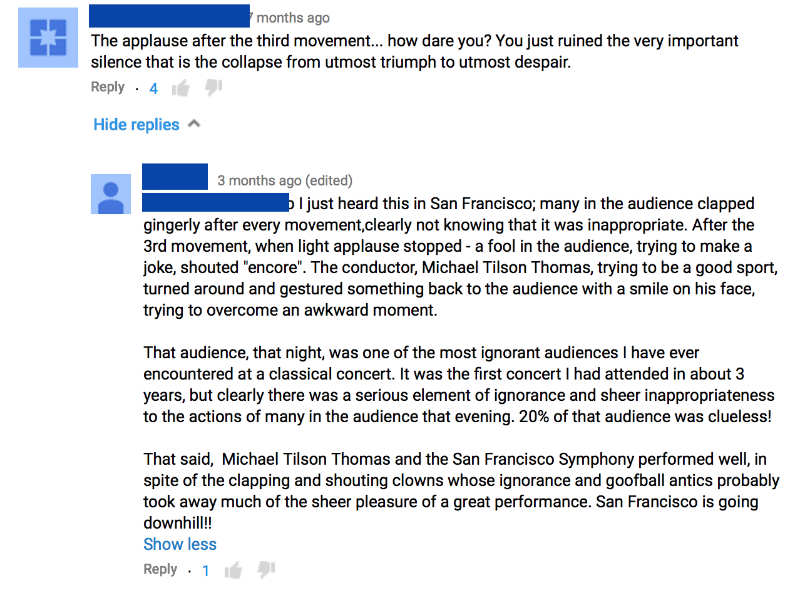 They will tell an amateur classical-music lover that s/he is too immature to listen to any work by Wagner. And don’t even mention, to him, that you listen to classical music on the radio while commuting. You will be ridiculed (true story).

3.The Wagner Trolls and Groupies

Wagner is perhaps the most problematic composer in the era of social media: while he penned some of the most memorable operas whose overtures could easily be self-standing works, one cannot deny the existence of the cringeworthy anti-semitic essays he penned. Figuring out how to enjoy his undeniably beautiful music for what it is and without thinking of the person behind it is not as simple as it sounds.

Let’s take the comments to the prelude to Tristan and Isolde as an example. The discussion pertaining to the piece rapidly degenerates into a heated debate on Nazism and Bigotry.

Of course, the occasional troll pops up as well, pounding his keyboard to write unhinged statements like this (needless to say, it does not reflect CMuse’s views):

For a more moderate approach, read this thread on Talk Classical.

4.The one that declares Classical Music dead

There are those who think that, after modernism, the world of orchestral and classical music had nothing else to offer: it became derivative at best, dreadful in most cases. Should you accidentally call a contemporary composer “genius”, you will be lectured on the meaning of the word “genius”, which shall not be used so liberally, mind you. Just avoid subjecting this poor soul to Ludovico Einaudi, Il Divo or Bocelli. Nobuo Uematsu? He is derivative (of course) and preys on sentimentalism, meaning that people like him because they associate his music with cherished memories.

Have you ever wondered to what extent the Freemasons, the Illuminati, the Templars and the Rosicrucians have infiltrated the minds of our beloved composers? The illuminati, in particular, are guilty of having turned “one of the most free and expressive form of creativity” into “a powerful tool for subconscious mind control that allows them to suggest, subvert and shape the minds of the masses”. Apparently, Mozart’s The Magic Flute was not just a then-“pop cultural” sensation, but it was also a crib sheet of illuminati symbolism; Beethoven’s first serious mentor was Neefe “The Schwärmer”, a former freemason who resented the order’s secularism and who, as a consequences, joined the freshly formed ranks of the Illuminati. It was after being mentored by Neefe that he planned to set Schiller’s Ode to music, a text that, allegedly, is full of illuminati-friendly subtexts, Slate reports.
And why did Maria Callas enjoy such huge popularity? Read the answer yourself.

On another note, the Western world believes Tchaikovsky is gay because because of an en-masse brainwashing. 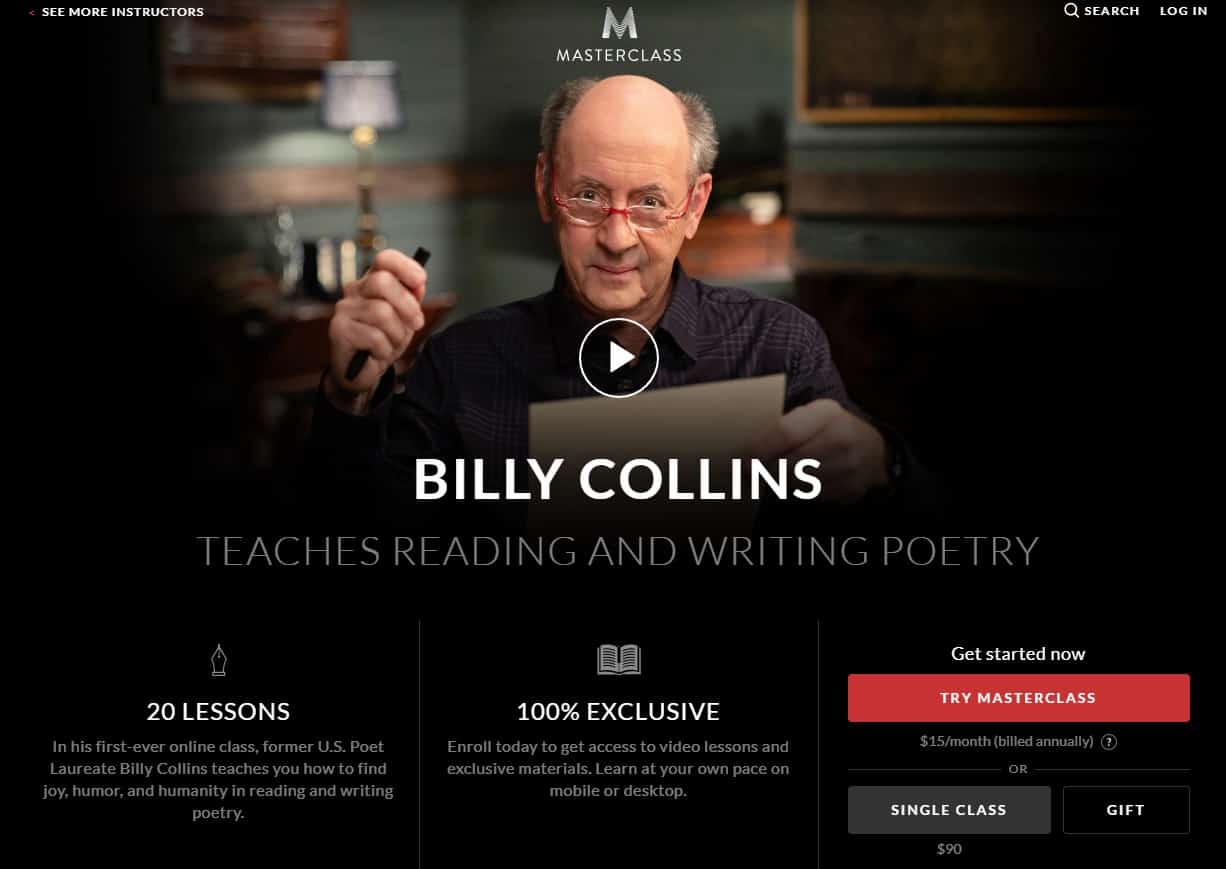