Are you one of the growing number of performers who are acknowledging that they face the challenge of stage fright? It seems like the topic has been getting a lot more attention recently, with more musicians speaking out about their difficulties. On top of that, research has pointed to the widespread problems with anxiety felt by classical musicians during performance.

Disagreement continues on how best to overcome it. Some musicians have spoken out about the use of beta blockers and other medications to control their nerves, but others have rejected this approach as dangerous. A programme broadcast last year on Channel 4 in the UK called Addiction symphony explored the issue using the real life examples of several musicians who had developed addictions to such medication and even more harmful substances.

While the general pressure of performing on the stage or the need to play each solo perfectly are reasons many musicians often give to explain the cause of stage fright, others have queried whether certain unwritten rules in the classical genre are to blame. Steven Hough, the renowned British pianist, raised the issue in 2011 of whether the move away from the use of a musical score has contributed to the problem.

Writing in the Guardian last year, the violinist Tom Eisner pointed out that it was a great help to him in overcoming his stage fright to realise that he was not alone. With that in mind, it’s probably comforting for anyone trying to cope with performance anxiety to know that there are some famous figures from past and present who have also fought the same battled.

Perhaps one of the most well-known cases of a performer confronting stage fright is Vladimir Horowitz. The talented pianist could dazzle audiences with his abilities, but ultimately his stage fright led him to retire from performing in 1953. Over the next three decades, he returned to performing only to later announce his retirement again when the nerves became too much.

Another famous example of a career affected by stage fright was that of Chopin, who in the course of a thirty-year period from his first to his last concert, only appeared around 40 times in front of a public audience. He disliked playing in front of large crowds, having a strong preference for smaller groups and the drawing room environment where he could play in front of friends in a relaxed atmosphere.

Leopold Godowsky, a Polish-American pianist active in the late 19th and early 20th centuries, was another who, like Chopin, preferred playing in private. He enjoyed an illustrious concert career, touring various locations around the world, but those who knew him acknowledged that his best work was never performed on stage.

While we might be more open in talking about the challenges of stage fright nowadays, this doesn’t mean it has gone away. Steven Osborne, an acclaimed pianist who has performed with the London philharmonic and recorded several albums, told the Daily Telegraph about his experience with stage fright. Refusing to take medication, Osborne shares the views of other musicians that to do so can cut the performer off from the passion and emotion that is required to give the music its true meaning. He goes even further, suggesting that a bit of stage fright is actually a good thing, at least if it can be kept under control.

But that’s just the problem for most people: controlling it. And if stage fright is triggered by a particularly bad experience, it becomes just that bit harder. That was the case for soprano Renée Fleming, who at the height of her career in the late 1990s was booed off the stage after playing the lead role in Donizetti’s Lucrezia Borgia in Milan. For a year afterwards, Fleming reported suffering from severe anxiety in the lead up to each performance. 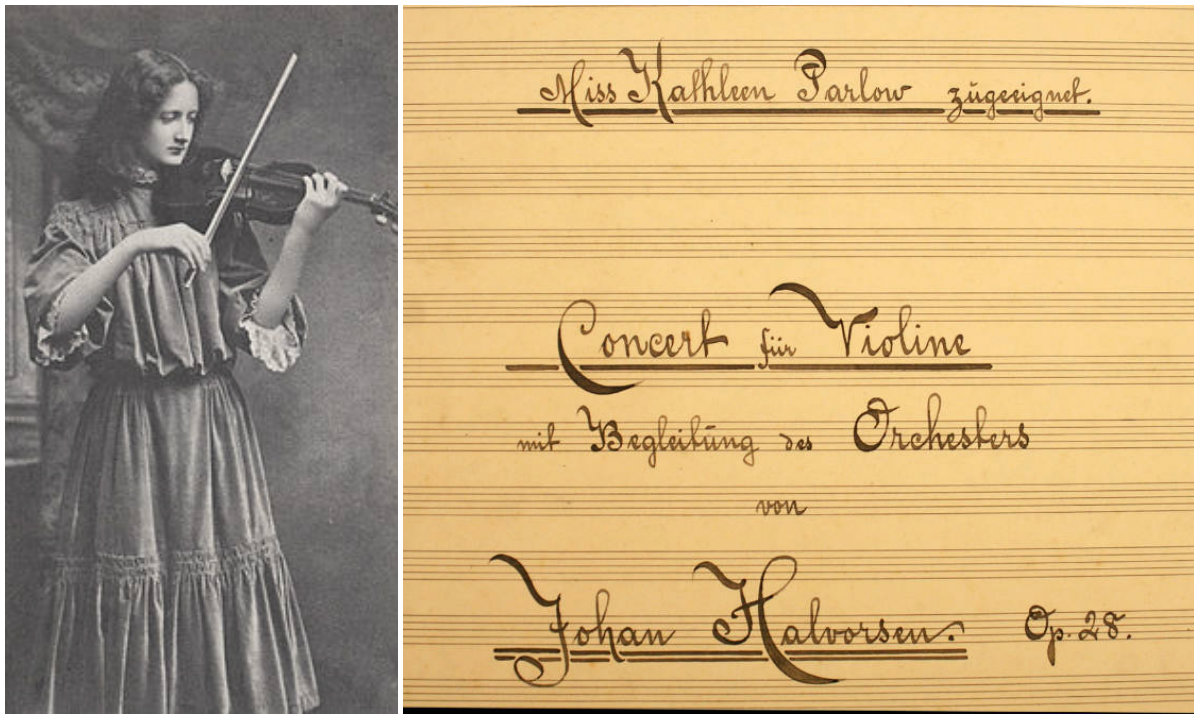 Violin concerto lost for over a century rediscovered in Toronto

All About Starshine Guitars