The violin has a long and prosperous history that spans decades. The list of famous violinists from all over the world is long because the violin is one of the most versatile instruments there is. In addition to the huge number of popular classical violinists like Pablo de Sarasate, Niccolo Paganini, and Yehudi Menuhin, there are also as many jazz, folk and bluegrass violinists.

The list of famous Asian violinists is certainly not short either with the likes of Kyung-wha Chung dominating the Asian violin circles. Asian musicians have dominated the concert stage for years so it is not unusual to come across a number of hugely successful Asian violinists.

It is true that Asians are well represented in various fields, in which they excel, and classical music is no different. The number of Asians making a name for themselves in the music industry has risen over the years with more and more notable players leading the way for novices to follow. To get you acquainted with them, here is a list of famous Asian violinists:

9 Famous Asian Violinists You Should Know

By the time South Korean violin player Kyung-wha Chung had turned 9, she was already playing technical concerto such as Mendelssohn’s violin concerto in her native Seoul. By the time she had turned 13, she had gained fame and moved countries to attend the prestigious Julliard School.

During the 90s, Chung and her two brothers revered Cellist Myung-wha Chung and conductor Myung-whun Chung traveled together as the Chung Trio, which seriously helped to pave the way for upcoming Asian instrumentalists to succeed in the western world of classical music.

Although she boasts a British nationality, Vanessa Mae was born in Singapore to a Thai dad and a Singaporean mum. She was adopted at the age of 4, which is when she moved to London where she learned how to play the violin. According to the Guinness World Records, Mae became the youngest violin soloist to record Tchaikovsky and Beethoven violin concertos. In addition to performing her modern classical style, she is also an adept skier; she participated in alpine skiing in the 2014 Winter Olympics for Thailand.

Midori Gotō simply goes by the name of Midori. She is a Japanese born American violin player that made her performing debut at the age of 11 for the New York Philharmonic. As a youngster, she stunned audiences with her mastery of works that even the most experienced violinist would find challenging like Paganini’s 24 Caprices for solo violin, Op. 1 that was recorded back in 1988. She has assumed a consistent position at the top of the world’s concert attractions and is one of the most charismatic violin performers to ever live.

This Japanese classical violinist became the youngest violin player to snag the top award at the 1990 international Tchaikovsky Competition. Since she won the desired award in 1990, she has remained a regular performer and has enjoyed a flourishing international career. She appears regularly playing alongside renowned maestros and popular orchestras all over the world.

Professional violinist Gotō has made a name for himself for his solo work with world orchestras such as the United States National Symphony Orchestra, Münchner Philharmoniker, the London Philharmonic, the Vancouver Symphony Orchestra and more. He has also performed in some of the world’s best venues including Carnegie Hall and the Sydney Opera House. Ryu Gotō is also violin genius Midori’s brother.

Daishin Kashimoto is widely regarded as one of the best Japanese classical violinists of all time. Daishin has performed alongside the best orchestras in the world including Orchestre Nationale de France, Orchestre de la Suisse Romande, Bavarian and Frankfurt Radio Symphony orchestras, and more. He is also quite active in the arena of chamber music having collaborated with some of the best musicians like Eric Le Sage. He signed a worldwide recording contract with Sony Classical, which further helped to catapult him into global fame.

Chisako Takashima was born in Tokyo Japan where she learned how to play the violin at the age of 6. She attended the oho Gakuen College Music before she earned herself a scholarship to Graduate Program of Yale University’s Department of Music. She performed with American orchestras for a while before returning home to Japan in 1997. She now performs and organizes concerts and is a popular TV personality in the country.

This South Korean artist played his first violin when he was just 8. He studied at the Julliard School and after graduating, went on to play with renowned orchestras all over the continent like the Montreal Symphony Orchestra, The London Philharmonic, the Tokyo Metropolitan Symphony, and so on. He has worked alongside famous conductors like Yehudi Menuhin and Charles Dutoit.

Joo Yeon Sir lives in the UK but she was born in South Korea. She acquired her education from the Royal College of Music where she was the Music’s President’s Award, as well as the impressive Arts Club Karl Jenkins Classical Music Award. She has played concertos by the likes of Mozart, Brahms, Dvorak, Mendelssohn, Barber, Sibelius, and more. 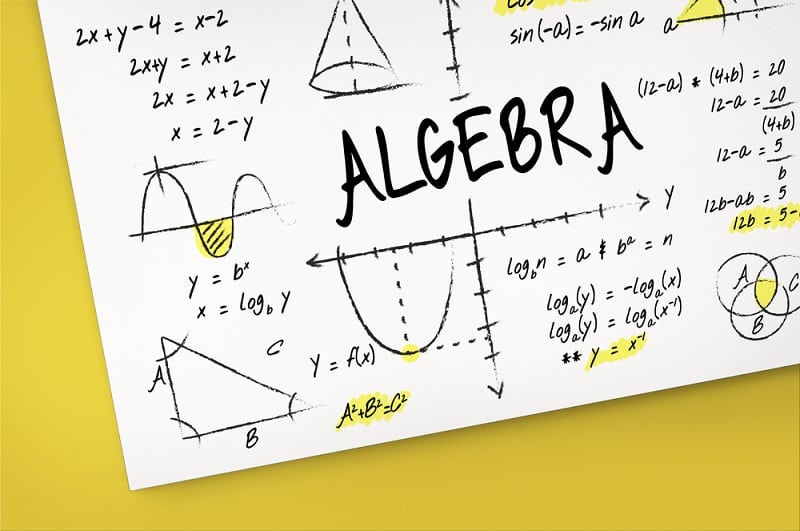