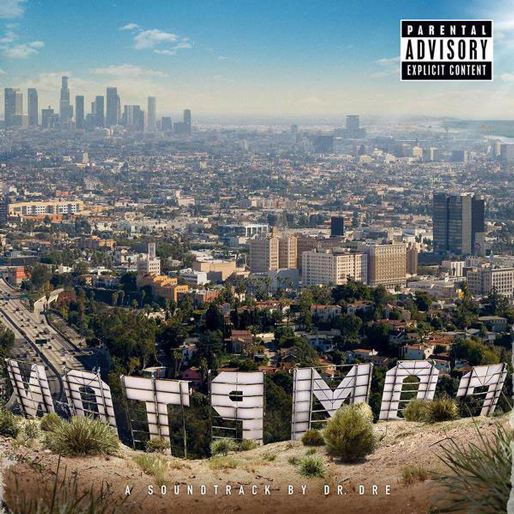 I’ve read and listened to many perspectives, opinions, critiques and reviews on Dr. Dre’s latest album Compton. Many in the music industry are heralding the album as original, thought-provoking, and one of Dre’s best work to date.

Others are much more critical.

The difference between high praise and steep criticism lies entirely in the context to which both the listening experience and the understanding (as well as appreciation good or bad) is for Dre as an artist. What makes this album stand out to be is the reality of what it means before listening. Depending on your perspective, the frame of mind you have, as well as your own opinions of the artist, will determine how you feel about the greatness or terrible-ness of the music before the very first note is heard. This is the power of context.

It’s no secret that Dre has lived a dangerous life and that Compton has a different meaning applied to it for him and his musical associates than it does for those of us listening in a different part of the world, outside of the violence and socio-depravity of the area. This context changes the way that we listen, unless we ignore it altogether and focus only on the content, the sound, or the style. It also causes us to potentially miss the mark.

Context removed would make Dr Dre’s protege Eminem only a good lyricist with a decent beat. Knowing the story behind the music makes the music more than beats and anti-authority rants. But this is where we collectively can be unified because the context to Dre’s story doesn’t exist. Compton is the first album in 16 years from an artist who has chosen a life of silence when it comes to telling his own tale. Yet with tracks on Compton like “It’s All On Me” or “Talking To My Diary” there is such a lack of authenticity to who is really speaking through the songs that we’re left wondering if this is supposed to be like a screenplay for a major-motion picture that is (loosely) based on a true story.

What we do gather from Compton is that Dr Dre continues to showcase his strengths which include fantastic production and the curation of great talent, which he has built his career around for the past several decades. There is an allusion to a Behind-The-Music arc in the album with shout-outs to past NWA members and an “inside my life” element in a few tracks, plus music featuring several rising stars like Kendrick Lamar. At the end of the album, it’s certain that the sound is top shelf. The story line and the artist behind it remain a mystery, just like a movie with solid actors, producers, director and a fantastic story.

In the end, is our desire to be entertained, or to know the context of the life of the star? In some ways it’s both, which will determine how you end up feeling about Compton regardless of what you hear elsewhere.

Study with Mozart for Increased Productivity